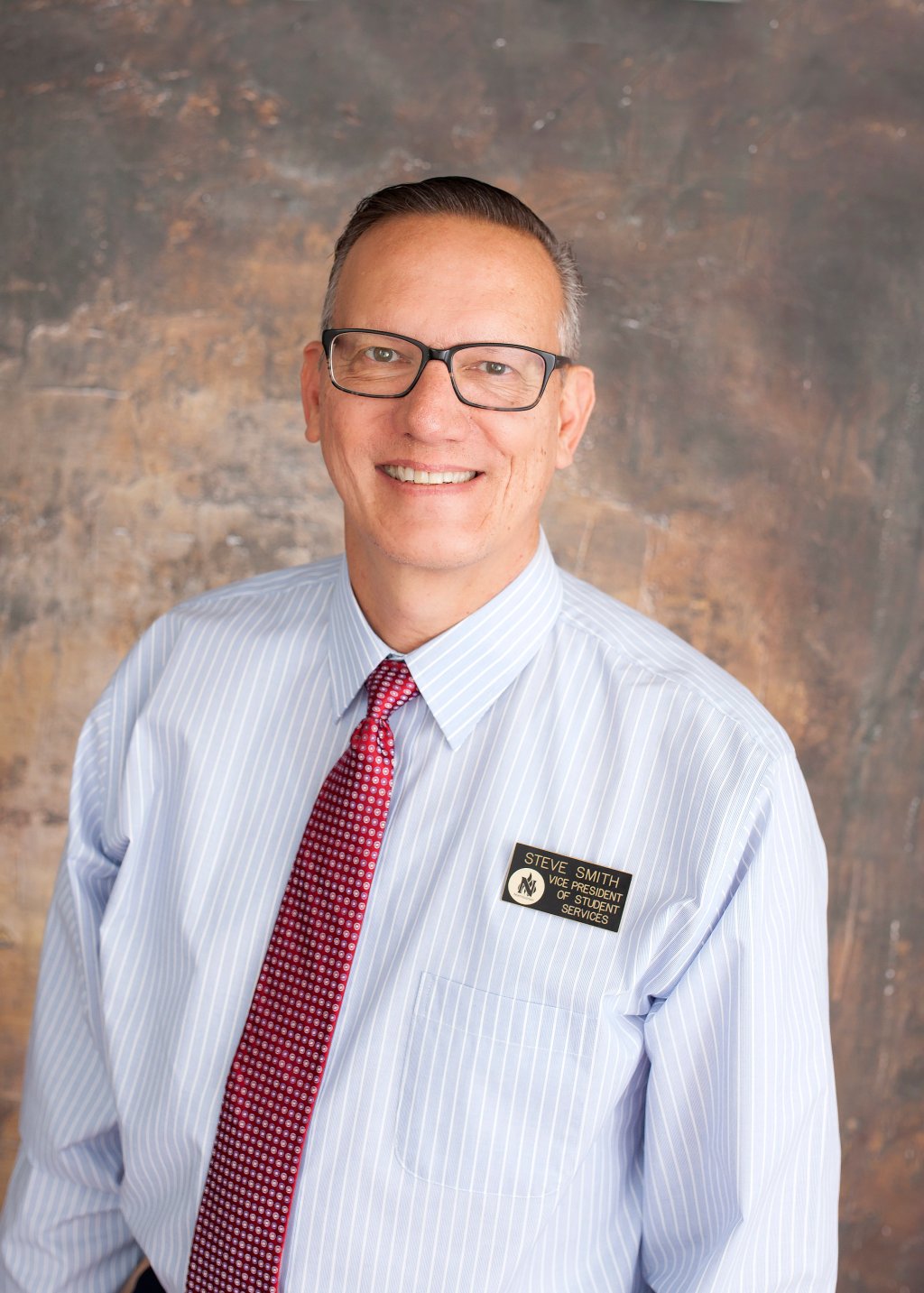 “I would like to thank Steve for his willingness to assume this important delegation and his help in ensuring the continuity of the activities of the college during the period of the vacancy of the position of president. And, of course, I want to thank President Jay Lee again for his years of service to the NJC, CCCS, and the larger northeast Colorado community. His leadership will be missed. I hope you will all join me in thanking him for his work and supporting Steve Smith through the January transition, and Michael White as he begins a new era of leadership at NJC,” Chancellor Garcia said in an email earlier this week.

2021-12-10
Previous Post: Editorial: Yes to salary increases for teachers, but with a responsibility to university students
Next Post: Student threatens to bring gun to school and shoot others