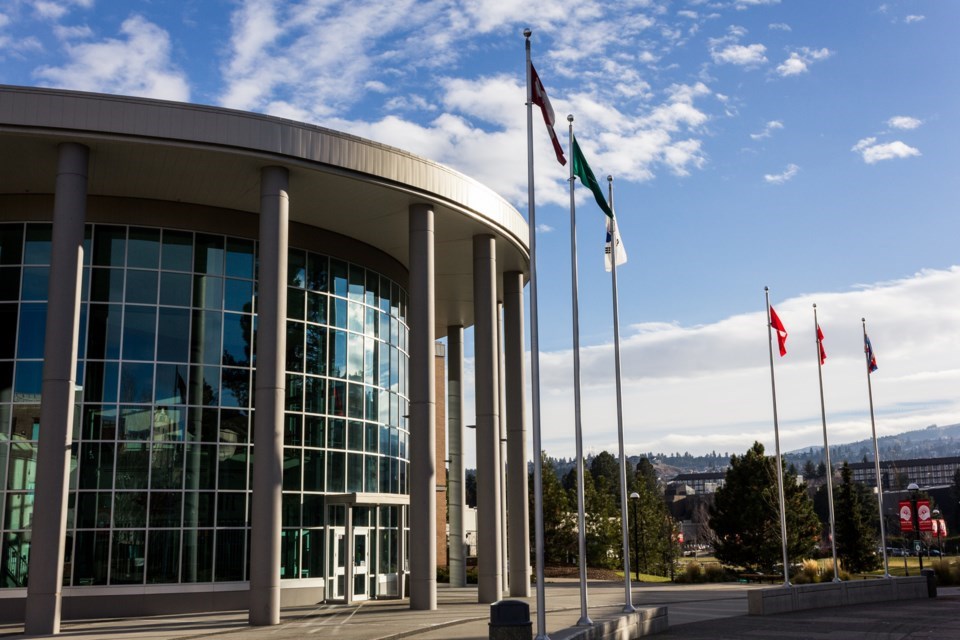 For the 2021–22 school year, the university received $78.4 million, or about one-third of its annual revenue, from the province based on the number of students expected to attend the school.

A review of BC post-secondary institution funding recently launched by the province is good news for Thompson Rivers University, where advocates have worked for years to ensure the school gets its fair share.

But advocates have long called for a reassessment of how that funding is calculated, arguing that TRU is not getting its fair share of funding.

“We’re 21st out of 25 institutions, so we’re way down the list in terms of funding per student,” said Leif Douglass, campaigns co-ordinator at the TRU Students’ Union.

While student unions have generally focused on reducing the financial burden on students by seeking to lower their tuition fees, TRUSU took another approach starting in 2016.

“I think for a long time student unions have engaged in campaigns around fees and I would say that’s the flip side,” Douglass said.

The campaign involved all relevant levels of government, with the bulk of the work spanning three years. It started with group meetings on campus with students and presentations to professors, extending to university governance before leaving campus.

Douglass said the project slowly expanded, with the union first meeting with students and faculty, gaining their support before engaging university governors and then the wider community.

TRUSU would meet with all relevant levels of government, collecting letters of support from local municipalities and the regional district before submitting a support package to the provincial government in 2019.

But it wasn’t until after the 2020 provincial election that the union learned there would finally be a funding review.

The province said the funding review will be completed by summer 2023 and the findings will be made public.

“As the largest funder of the public post-secondary system, it is important that government provides the appropriate resources to the sector to enable it to meet the growing demand for talent,” said TRU President Brett Fairbairn. response to the launch of the exam.

The review will be led by Don Wright, former deputy minister and former president of BCIT, and Dan Perrin of Perrin Thorau and Associates.

Douglass said he was confident the outcome would benefit TRU.

2022-04-08
Previous Post: Gophers will provide financial support to student-athletes for academic success – Twin Cities
Next Post: “On the non-student side”: the Bourbon Street Bar building will be replaced by a condo and an upscale restaurant | Local News