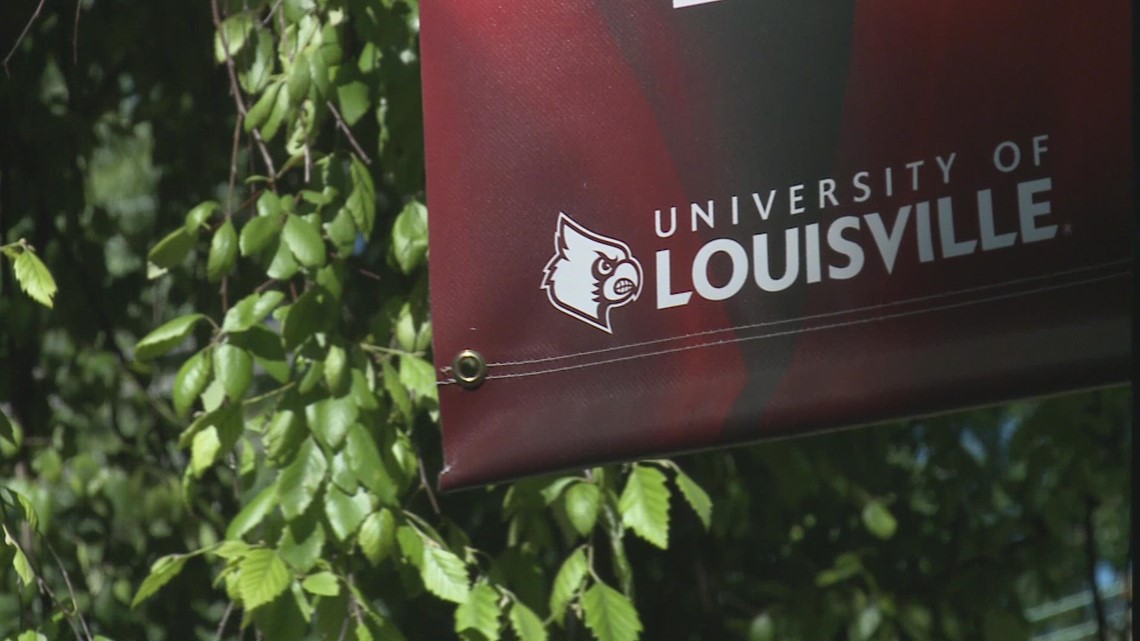 “My heart sank,” Kendall Williams said. “You just have this sinking feeling in your chest, and you’re like, what? It’s like, how did this just go away?”

LOUISVILLE, Ky. — On his first night on the subway, a University of Louisville dental student lost all of his belongings after they were stolen from him.

According to a press release, Kendall Williams spent a night at the La Quinta Inn & Suites on Old Henry Road the night of July 20 when the rental van that contained all of her belongings was stolen. His new place was not yet ready to move in, so he had to spend the night in a hotel.

“My heart kind of sank,” Williams said. “You just have this sinking feeling in your chest, and you’re like, what? It’s like, how did this just go away?”

Dean of UdeL’s School of Dentistry, Margaret Hill, said the school is doing everything possible to help Williams.

“At UofL, we adhere to a set of cardinal principles, and the first of these is that we are a community of care. We care about our students, our faculty, our staff and our community, and we will help Kendall overcome this setback,” Hill said.

In addition to the GoFundMe page, the UofL School of Dentistry helps with finances, food and clothing according to the statement.

“I’m just trying to make the best of the situation,” Williams said. “I don’t want to start dental school with the wrong mindset.”

Louisville Metro Police are searching for the truck, which is described as a 16-foot Budget moving van, a white Ford E-350 with an Oklahoma license plate of 2XE299. Anyone with information is asked to call 574-LMPD (5673) and use option 1.

Make it easier to update with more stories like this. Download the WHAS11 News app now. For Apple Where android users.