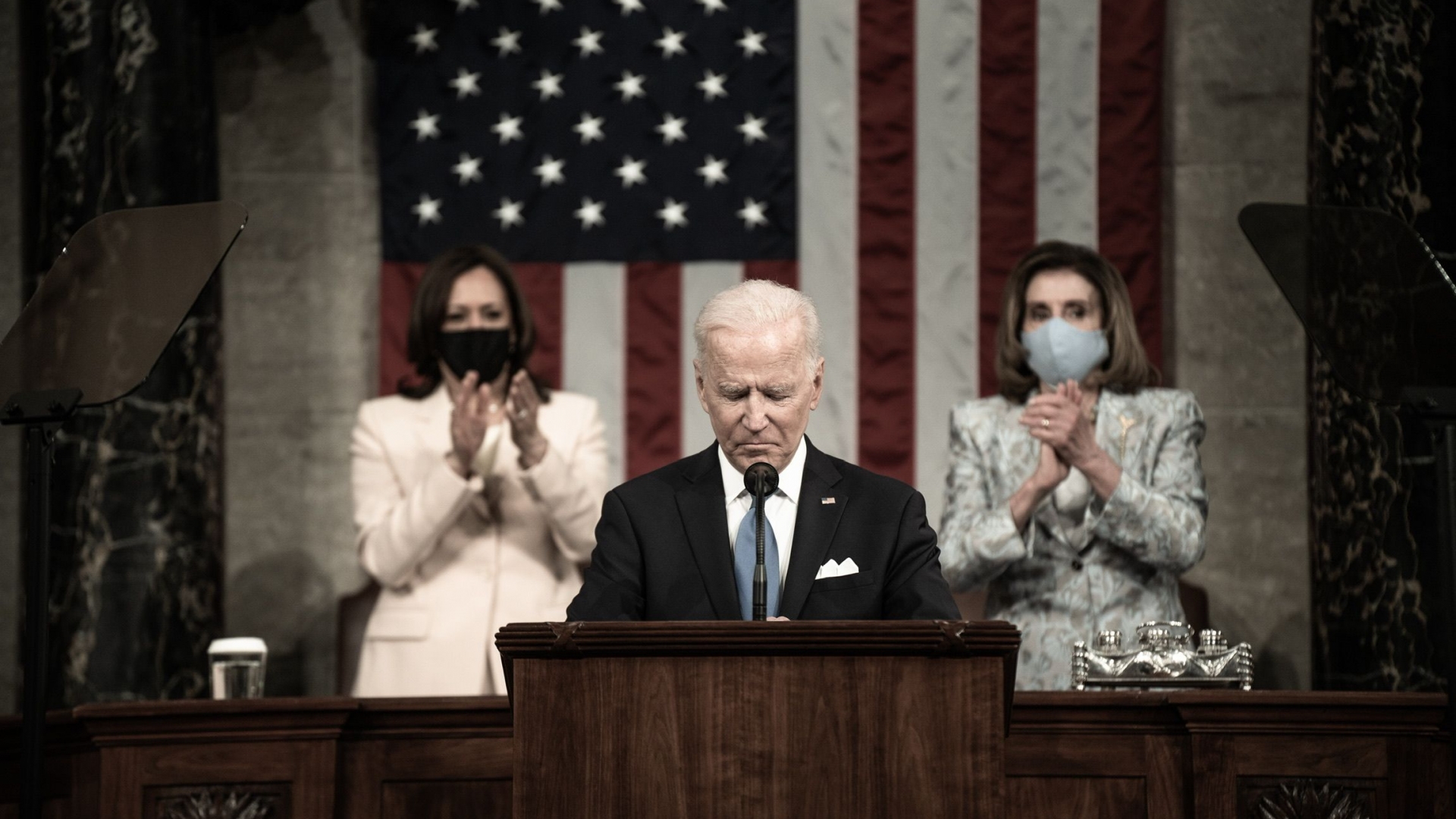 New study by University of Arkansas and Western Carolina University researchers finds that Democrat-backed budget bill pending in Congress would reduce, on average, $ 1,131 per student in school resources chartered.

The exact amount of the budget reduction depends on how House Resolution 4502 – if adopted in its current form – is interpreted, according to the researchers.

The bill would eliminate all federal funding for charter schools that contract with for-profit organizations. The main target appears to be charter school management organizations which are organized as for-profit associations and oversee a network of charters. But the wording is vague enough to apply to charters that contract with any private company, even those that provide education, nutrition or transportation services to students.

“Policymakers should approach bills like HR 4502 with extreme caution, as this will reduce funding for disadvantaged students attending charter schools, and instead ensure that funding is tied to student needs rather than type of student. public school that a student attends, “said Patrick J. Wolf, 21st Century Chair in School Choice in the Department of Educational Reform at the University of Arkansas.

In addition to describing the cost in dollars and cents of HR 4502 to charter schools, the researchers sought to dispel three myths about charter school funding.

“We suspect bills like these are driven by a misunderstanding of the realities of charter school spending,” said another researcher on the project, Angela Dills of Western Carolina University.

The findings in this report are based on an analysis of income and spending in 18 major U.S. cities during the 2017-18 school year. This report is the final report in a series of four published by the University of Arkansas-based research team.

2021-10-21
Previous Post: 🌱 DUI for minors + Services for students without an appointment + CofC social project
Next Post: College of the Desert Expands Student Services at Coachella