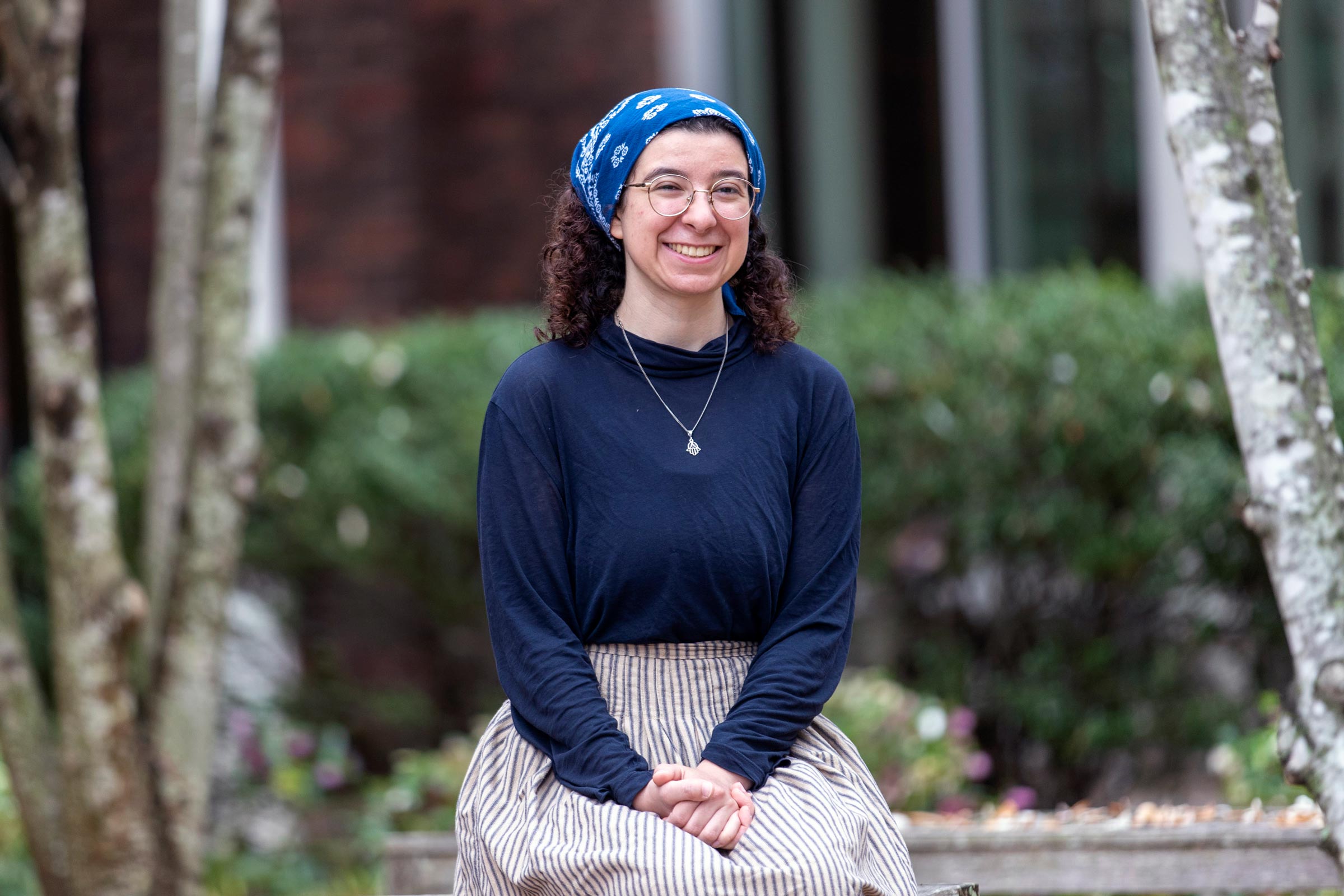 Alizé Dreyer delves into Turkish history – and her own.

Dreyer is a fourth-year student at the University of Virginia majoring in history, as part of the Honors History program, and global studies, with a focus on the Middle East and South Asia. She also conducts her own independent research as a recipient of a Harrison Undergraduate Research Fellowship.

Dreyer focuses on how nationalism and nation-building in Turkey during the nation’s “one-party period”—from 1923 to 1945—affected Jews relative to other groups in Turkey, and how Jews also participated in nation building.

“The crisis that followed the dissolution of the Ottoman Empire and national consolidation efforts from the late 1890s through the 1940s is crucial to the context of this topic,” Dreyer said. “I also examine how Jewish life differed from that of the Ottoman Empire and the Republic of Turkey. This will be linked to a move towards growing anti-Semitism and “othering” within various burgeoning nationalist movements. »

Dreyer said Jews in Turkey were excluded from religious and ethnic interpretations of Turkishness and were the target of anti-Semitic and racist nationalism that also targeted Armenians, Greeks and Kurds. She said that while Turkey’s Jews have historically tried to remain silent, discreet and invisible to government and society, her research examines them as active agents in Turkish history, criticizing the harms of nationalist rhetoric while examining how minority populations have used nationalism as a tool for insertion into new conceptions of society and identity.

“My research is necessary because Turkey is a microcosm of the phenomenon of identity formation that was happening globally in the early 20th century,” Dreyer said. “Turkish Jews have not been ignored in historiography, but many of their stories and voices have not been fully heard. However, this is also slowly changing.

2022-04-15
Previous Post: Even if you don’t believe you need life insurance, here are seven reasons why you should consider it
Next Post: New student housing building proposed for Okanagan College