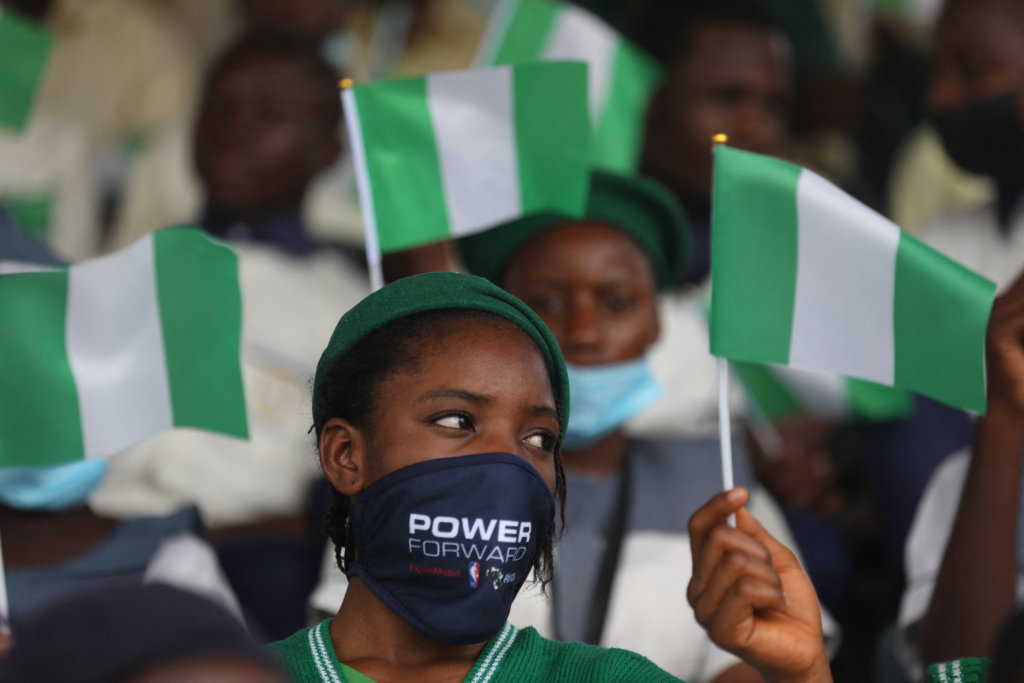 Nigeria is rapidly becoming one of the top source countries for international students in the world, and the numbers are expected grow rapidly In the years to come. Even though thousands of students have succeeded abroad every year, obtaining a visa for Nigerians comes with many hurdles that go beyond financial hurdles.

Nigeria is the most populous country in Africa and is expected to become the third most populous country in the world by 2050. The large number of college-aged students makes it a strong market for overseas universities. Internal factors, such as soaring inflation in a sluggish economy and growing insecurity across the country, have caused many to seek greener pastures elsewhere.

From securing admissions to requesting #UKstudyvisathis step by step guide will make moving to the UK much easier for Nigerian students. #Nigeria https://t.co/IU4OHS3d7j

In fact, most young Nigerians prefer to study abroad: a recent study titled “The Nigeria Market Sentiment & Study Motivations Report” released earlier this year found that up to nine out of 10 Nigerians are interested in pursuing studies abroad. According to the report, the main concern of Nigerian students is affordability, hence why institutions that can offer financial aid have an edge over others to convince them.

As college applications reach their peak this summer, a strong increase in visa applications is surely one to watch, especially since most international borders have reopened. If you are a Nigerian student looking to go abroad in the near future, it is worth considering visa processing times and approval rates in your chosen study destination.

Here is a quick breakdown of your chances of being allowed entry by the top three preferred countries for Nigerian students, based on current data:

Student Visa For Nigerians: Which Countries Are Most Likely To Approve Them?

It is no surprise that UK universities rank among Nigerian students. Given the country’s longstanding educational exchanges with the United Kingdom as a member of the Commonwealth and the presence of a large diaspora community in Britain, Nigeria continues to be one of the main source countries for UK international recruitment.

There has been an upward trend in Nigerian applications to UK universities since 2018. The number has increased by 47% between 2021 and 2022. Last week, the British High Commissioner to Nigeria, Catriona Laing, announced on Twitter that UK student visas would now take an average of five weeks to process, after many students complained about the delays in reaching a decision.

Despite the wait, the outlook for Nigerian students heading to the UK is bright: visa approvals from 2022 saw a meteoric jump of 415.3% compared to two years ago.

The UK continues to attract large numbers of Nigerian students, especially in the post-Brexit climate which is opening up more post-study opportunities due to reduced competition. Source: Daniel Leal/AFP

There are myriad reasons why the United States is popular among Nigerian students. It has introduced several measures to entice Nigerian students to come to its shores, such as offering attractive scholarships and waiver of interviews for certain visa renewals. However, obtaining the F-1 visa comes at a high price, as Nigerians have to pay a reciprocity fee in addition to the application fee.

Currently, getting an appointment for a visa in Nigeria might be the biggest challenge that could push back study plans. Sun News Online reports that the first available date on the application portal is in January 2024.

Even so, the growth rate of Nigerian students has exceeded the average of all other countries for almost a decade now. Between 2014 and 2018, the Nigerian student population in the United States increased by 19%, excluding those covered by Optional Practical Training (OPT). Growth has been consistent over the years, indicating positive results in visa approvals. 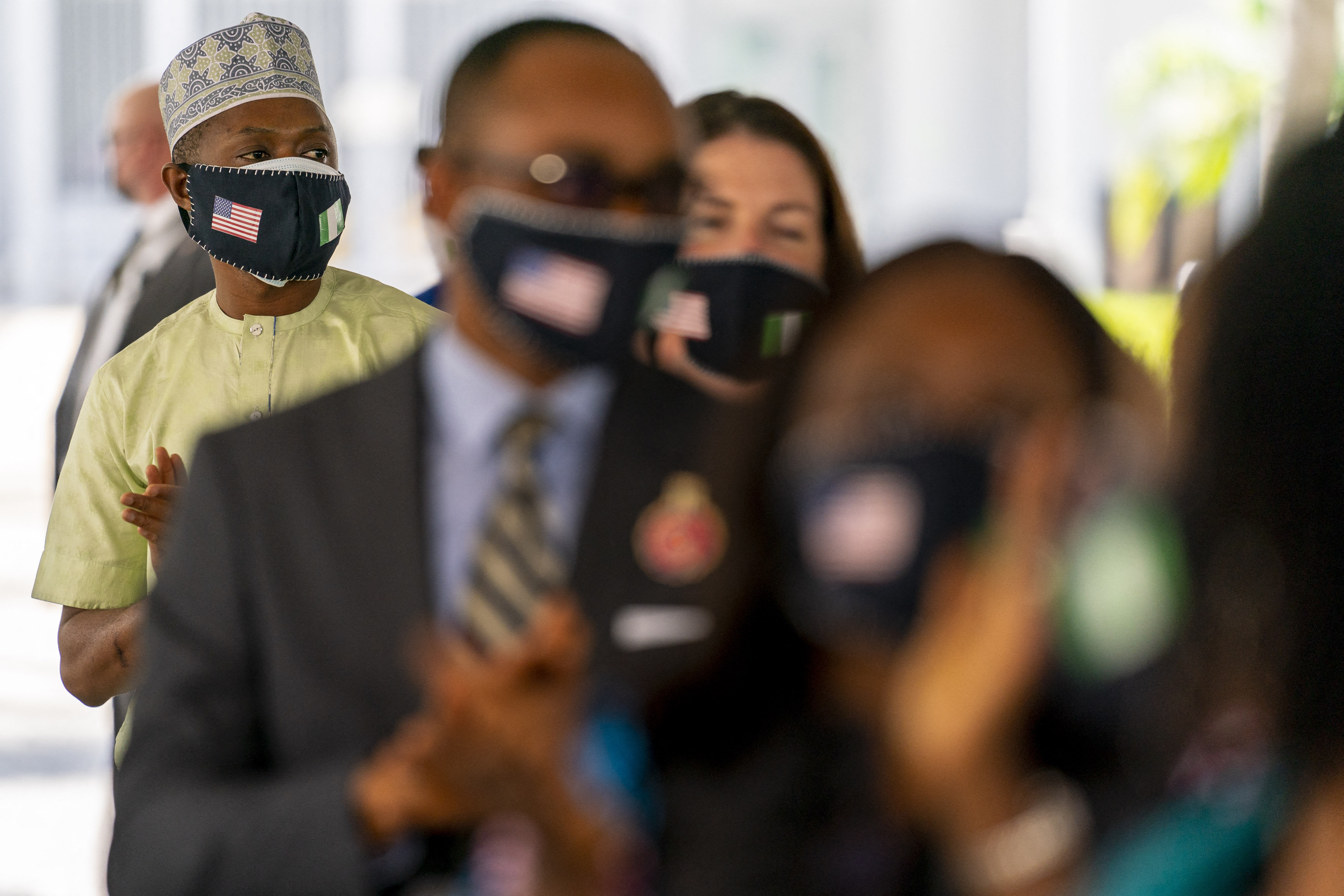 The United States has seen steady growth in the Nigerian student population for nearly a decade despite difficulties in obtaining visa appointments in Nigeria. Credit: Andrew Harnik/Pool/AFP

Canada is another country that has benefited from an influx of Nigerian students – they are among the best employees in the median salary of post-graduation work permit holders between the years 2008 to 2018, thus contributing significantly to the local labor market.

In 2021 alone, more than 21,000 Nigerian students submitted their application for a Canadian study permit. The numbers reflect a 80% jump compared to 2020, but the results are disproportionate to their study interest. African nationals are currently experiencing unusually high rejection rates, reducing the chances of Nigerian students obtaining their Canadian degrees.

An in-depth study by education and immigration stakeholders in Canada found that the trend has persisted since 2019. Overall, 75% of African students who applied for their study permits that year within of five months were rejected, and Nigerians were among those who suffered greatly.

Very happy that the #CIMM essentially accepted my recommendations to the @HoCCommittees. Hoping @CitImmCanada implement the recommendations and address the differential treatment of #StudyVisa candidates from Africa. https://t.co/cpbX3yPfI8

The matter is currently at the attention of the Standing Committee on Citizenship and Immigration, which is investigating the differential treatment faced by African students in their quest to obtain a student visa.

2022-06-29
Previous Post: Pilot and student robbed as they call for help after Crossroads plane crash
Next Post: Biden could extend limited waiver