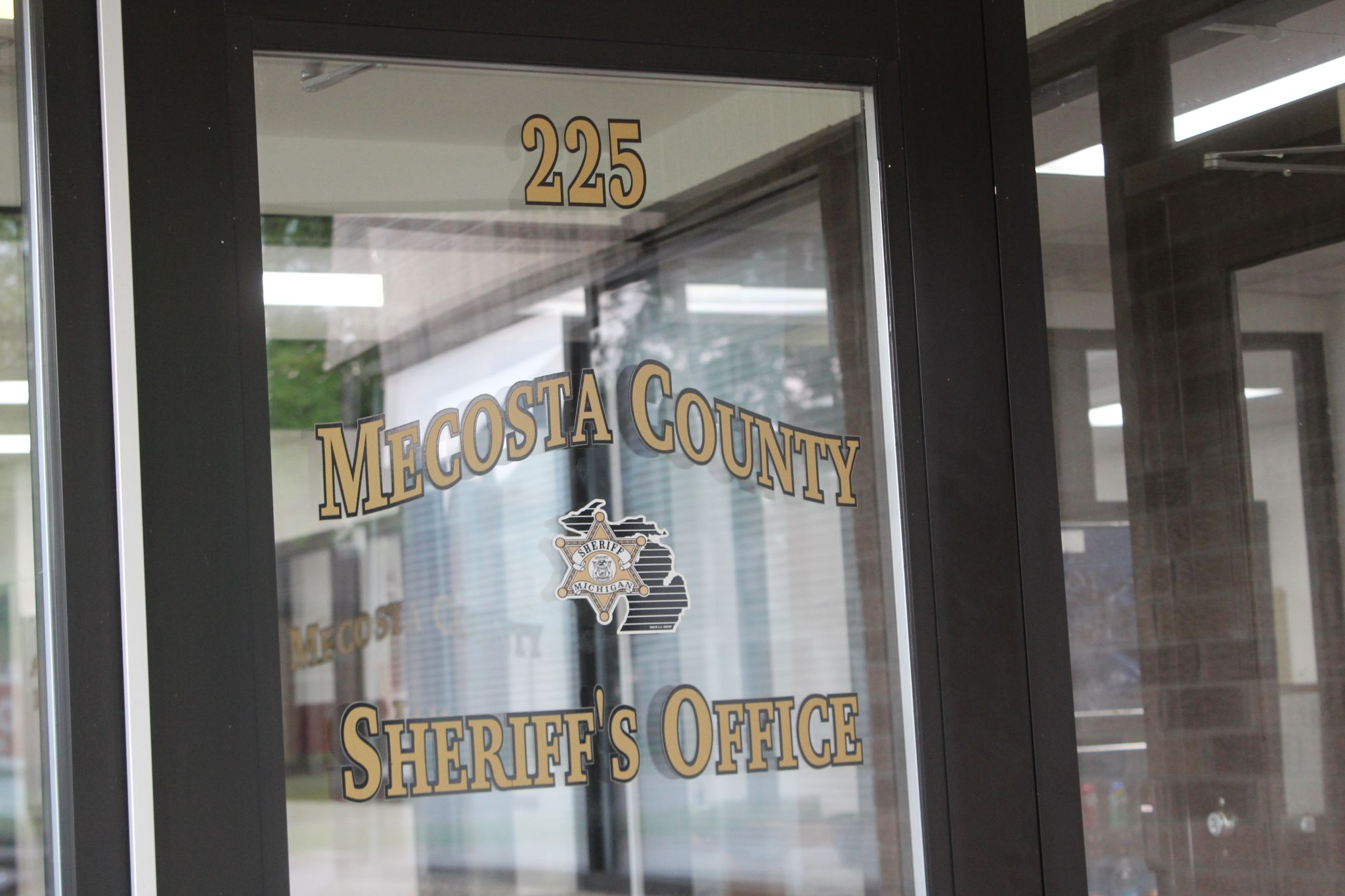 Student threatens to bring gun to school and shoot others

MECOSTA COUNTY – Deputies from the Mecosta County Sheriff’s Office have responded to the following calls.

Not all calls may be signaled.

• A woman had her vehicle license plate stolen in the 19,000 block of 14 Mile Road, Big Rapids Township.

• A theft has been reported in Block 10000 of Pierce Road in Morton Township. A catalytic converter was stolen from a pickup truck. The incident happened last week.

• A minor has been cited in Big Rapids Township for a minor in possession of marijuana.

• A two-vehicle accident has been reported in the 21000 block of Perry Avenue in the Township of Big Rapids. A driver crashed into a parked car and left the scene. The incident is still under investigation.

• Threats have been reported in the 4000 block of Northland Drive in Aetna Township. A student threatened to bring a gun to school and shoot two students on December 3. The incident was reported on December 8. Authorities investigated and concluded that these were only verbal threats and that the student did not have access to weapons. The student has been suspended.

• A traffic stop was conducted near Maple Street and Second Street in the Township of Big Rapids. Stopping for disregarding a stop sign results in the arrest of the driver for driving under the influence of intoxicating alcohol.

• A violation of the Controlled Substance Act has been reported in block 19000 of Northland Drive in the Township of Green. A clerk was sweeping the floor and found a bag of methamphetamine.

• A traffic stop was carried out on 30th Avenue near Taft Road in Sheridan Township. The arrest resulted in the driver’s conviction for driving while his license was suspended.