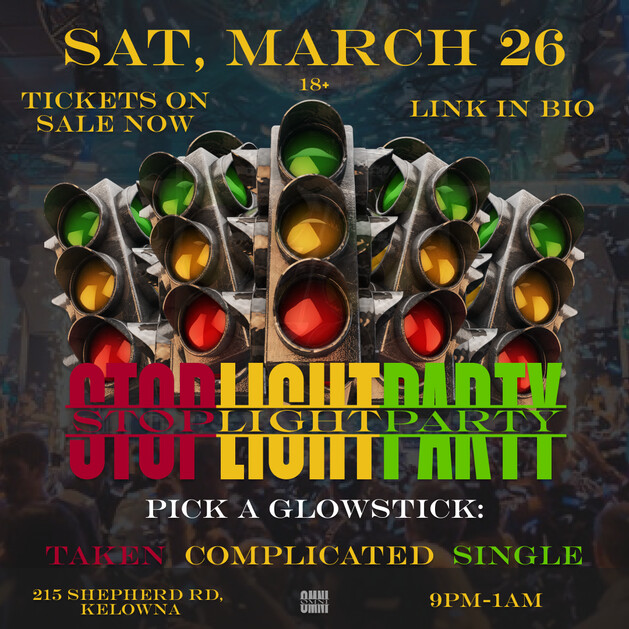 Sheet drawn on the party

A UBCO student promoter of a party planned for this weekend is frustrated after the venue cut him off at the last minute.

Kameron Monfared says he has already sold more than 300 tickets for a red-light party scheduled for Saturday night at Rutland Centennial Hall.

After paying the venue fee earlier in March, he signed the venue’s terms and conditions on March 15. But two days later, the venue contacted him to let him know they were canceling the event because he had “too much responsibility”.

The event was to be a “party” for UBCO students, under the OMNIventures banner.

“OMNI is about bringing back the simplest times through music. We aim for the absolute best time on our parties,” says a post on the promoter’s Instagram page. “COVID has put us in our homes for the past two years, it’s time to get out and f**ks**t up (respectfully and safely).”

Monfared says Rutland Centennial Hall pulled out after initially approving the event put it in financial trouble and damaged its reputation. He thinks the venue should never have accepted his money in the first place if they had no intention of allowing the event.

He said he was prepared to increase his security deposit to allay concerns and was told the company that operates the venue had ended his event after a recent party involving 18 and 19-year-olds deviated and damaged the installation.

Monfared says that’s not fair, because he had security in place and a special-event liquor license. The contract he signed also stated that he would not be entitled to any refund if he canceled at such short notice.

The non-profit Rutland Park Society, which operates the venue, did not respond to Castanet’s emails and voicemails.

Monfared suspects it may have to sue the company in small claims court to recover its losses. He has now postponed the party to a later date while he scrambles to find a new venue.