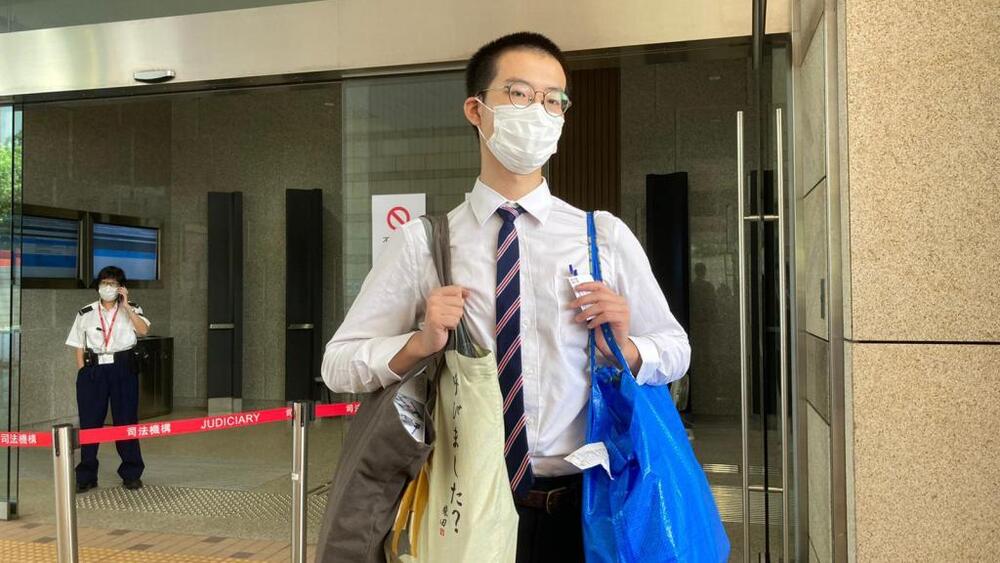 A 19-year-old student has been found not guilty of participating in the illegal Tuen Mun rally in 2019.

Some citizens started an anti-Extradition Law Amendment Bill movement namely “Shop with You” in Tuen Mun on November 10, 2019.

Cheng Ting-fung, 19, was charged with participating in an unlawful assembly with other unidentified persons at the junction of Tuen Mun Heung Sze Wui Road and Ho Pong Street and did not produce any evidence. identity at the request of uniformed policeman Wong Lap-yin.

Cheng appeared in West Kowloon Magistrates Court on Monday. Magistrate Jeffrey Sze Cho-yiu said witness Wong claimed to have observed the defendant for five minutes, but video played in court showed he was only there for no more than three minutes.

Meanwhile, the video could not prove that the defendant raised his middle finger and shouted slogans at the time.

As the footage did not prove the accused’s conduct, the testimony of the only witness was not accepted, and the other two witnesses were unable to testify beyond a reasonable doubt, the accused was found not guilty of unlawful assembly.

The defense attorney argued that the defendant was only 19 at the time and a student of philosophy at the Chinese University of Hong Kong. He had left his ID card at home but had an exit and entry permit with him for travel to and from Hong Kong and Macau.

The judge agreed that the defendant’s conduct was negligent, but unrelated to what happened at the scene, thus imposing a fine of HK$400.

The defendant said he couldn’t be too happy if he had lost or won because the damage had already been done.