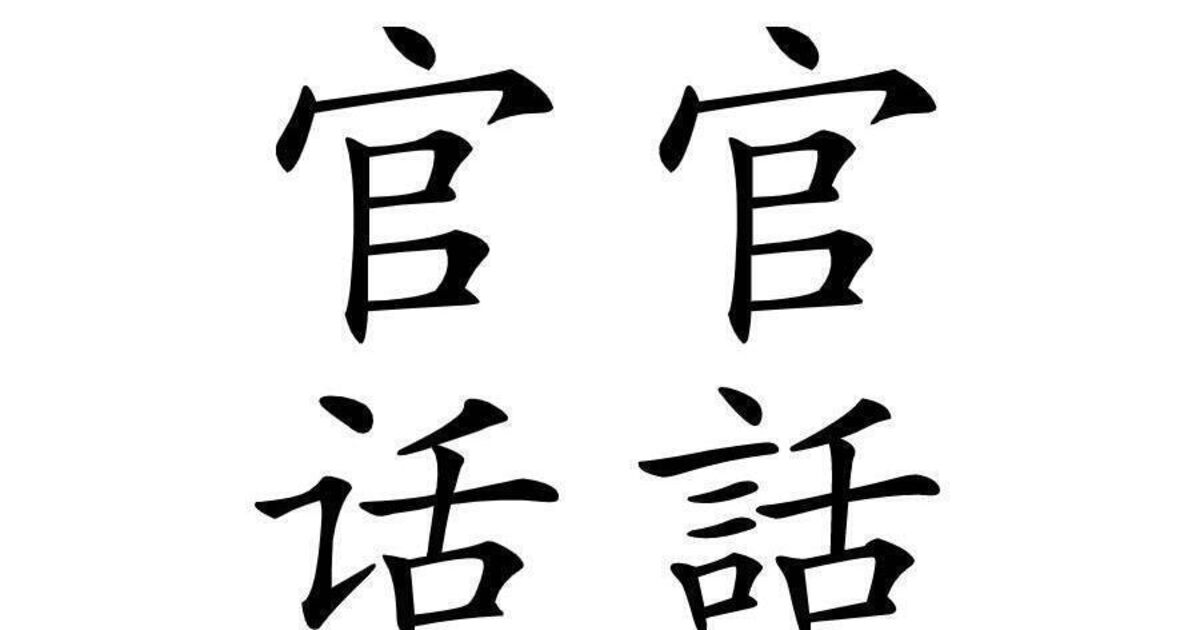 A secondary school student has gone to the High Court over an alleged refusal to accept answers given in traditional Chinese characters on the Leaving Certificate Mandarin Chinese examination.

The court heard that the program required written exam answers to be in simplified Mandarin characters, which are mainly used in the People’s Republic of China, Singapore and Malaysia.

However, 15-year-old student Ethan Boone, born in Taiwan where traditional Mandarin characters are used, has challenged the requirement in court, calling it illegal and illogical.

Although he has lived outside Taiwan for most of his life, his Taiwanese mother taught him Mandarin using traditional Chinese characters, which the court said are also used in Hong Kong and Macau.

Continuing through his mother, Cathy Ho, the Clonee claimant in County Dublin claims that not allowing traditional characters in the marking of the Leaving Certificate exam is illegal, not inclusive and in contrast to the treatment of other languages ​​by the Minister. for Education and the State Examinations Committee.

It is also claimed that the minister illegally consulted the Chinese Ministry of Education and that the Chinese Embassy is developing the curriculum for Mandarin Chinese.

This agreement also included the recruitment of a Mandarin consultant, whose salary is paid by the ministry, who would work with the Ministry of Education to develop Mandarin lessons. The Chinese Embassy in Dublin has been informed of the development of the course in 2019, it is also claimed.

It is alleged that the Education Act 1998 allows the minister to prescribe the curriculum of subjects after consultation with parties, including trade unions, teachers, parents’ associations and school bosses. The law, it is claimed, does not authorize consultation with a foreign government or ministry.

In judicial review proceedings against the Minister for Education, the National Curriculum and Assessment Council, the State Examinations Commission, Ireland and the Attorney General, the applicant seeks various orders and repairs.

He also seeks various declarations, including that the rules governing the Chinas Leaving Certificate examination are illegal, unreasonable and contrary to the Constitution, EU law, the Education Act 1998 and the European Convention on human rights.

At Monday’s sitting of the High Court, Justice Anthony Barr said he was prepared to grant the petitioner leave, on an ex parte basis, to present his challenge.

The judge said that while he was prepared to grant leave, he had “considerable sympathy” for the defendant states given that people in China and other countries prefer simplified Mandarin characters. The judge added that the proceedings themselves are “very unusual”.

The case returns to court in October.