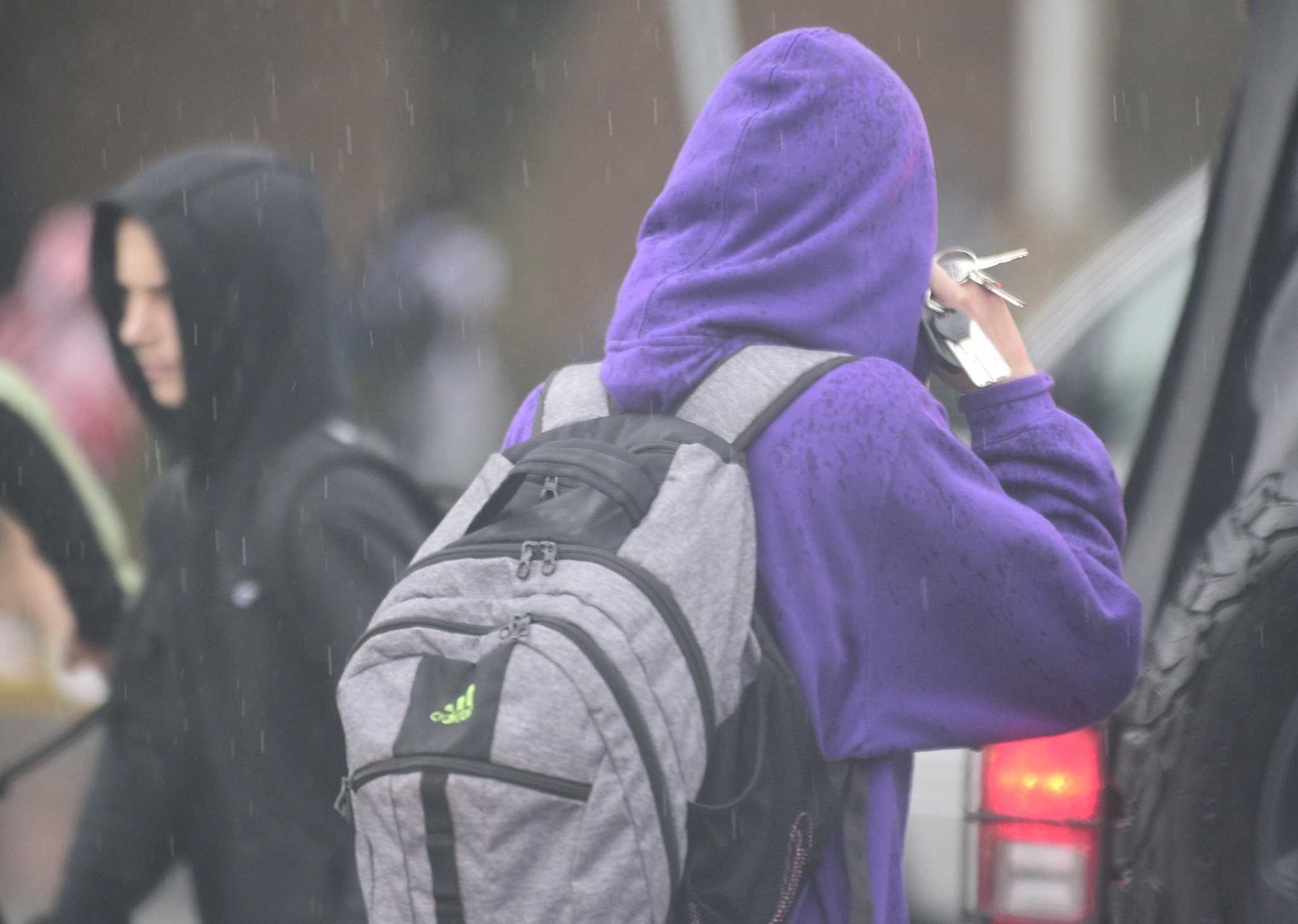 STAMFORD — Cell phones have been linked to a number of student fights at Stamford schools this year, so authorities are now looking at ways to limit their use in school buildings.

One thing is clear, however, and that is that banning phones in schools is failing.

“I think we can all agree that we don’t want to take cellphones away,” said Michael Meyer, director of family and community engagement for Stamford Public Schools, at the first meeting of a new board of directors. cellphone policy earlier this week.

The committee, made up of students, teachers and administrators, was formed in response to a number of cell phone incidents in schools coinciding with an increased level of violence.

Peter Hadley, a music teacher at Cloonan Middle School, told the meeting that the phones had only made behavior problems worse at school.

“In my experience, virtually every discipline problem we faced in school was exacerbated by cellphones,” he said.

The most publicized incident was a violent student fight at Cloonan, in which one student was seriously injured and five students were charged with allegedly assaulting him. The incident was sparked by social media, officials said.

Earlier in the school year, Cloonan students also filmed themselves taking part in a TikTok challenge in which they used their hands to mimic firing a gun, aimed at a camera, and posted video on this popular social media platform.

Stamford High School saw a series of fights inside the school to start the school year, many of which were caught on camera and posted online.

Many issues that arise between students over the weekend, Hadley said, can affect school teaching.

“We find that Monday mornings are one of our most difficult times because of what happened over the weekend on group chats,” he said.

The district does not currently have a comprehensive policy on cell phone use. Instead, individual schools set their own rules — and even then, enforcement may vary.

During the meeting, some committee members wondered how good a cell phone policy would be.

School board president Jackie Heftman said the district has policies that cover bullying. She wondered how the district could actually restrict cell phone use.

Jesse Glaude, a teacher at Westhill High School, said he was the father of a 15-year-old girl and wanted her to have a cell phone at his school to use mainly for emergencies.

“Even if she never uses it for emergencies… I don’t care, I want her to have a cell phone,” he said. “It’s something from the parents’ point of view.”

He argued that removing cellphones would not stop students from texting each other. He said students could still communicate with each other at school through something they all shared, like a Google doc, even if they didn’t have their phones.

“To say they’re texting each other on their cell phones and then taking the cell phones away would be an answer,” he said. “I just don’t think it would work. Policing like that won’t work.

The idea for a mobile phone committee emerged from meetings between members of the teachers’ union at the Stamford Education Association and Superintendent Tamu Lucero.

At Tuesday’s inaugural meeting, members talked about increasing digital citizenship education, or the responsible use of technology, for students as part of any policy.

John Corcoran, the new SEA president who will begin his term in early July, said the district is not seeking to remove student phones but acknowledges they pose a safety risk when students use them in a manner inappropriate.

“We have to do something,” he said.

Drew Denbaum, a teacher at Westhill, said teachers should be able to ask their students to put their phones away for the duration of a lesson.

But, he said, that won’t stop students from finding ways to secretly deliver messages to each other.

“Students in the 1920s were passing notes to each other,” Denbaum said. “We are definitely not going to restrict communication between students when they want to communicate with each other.”