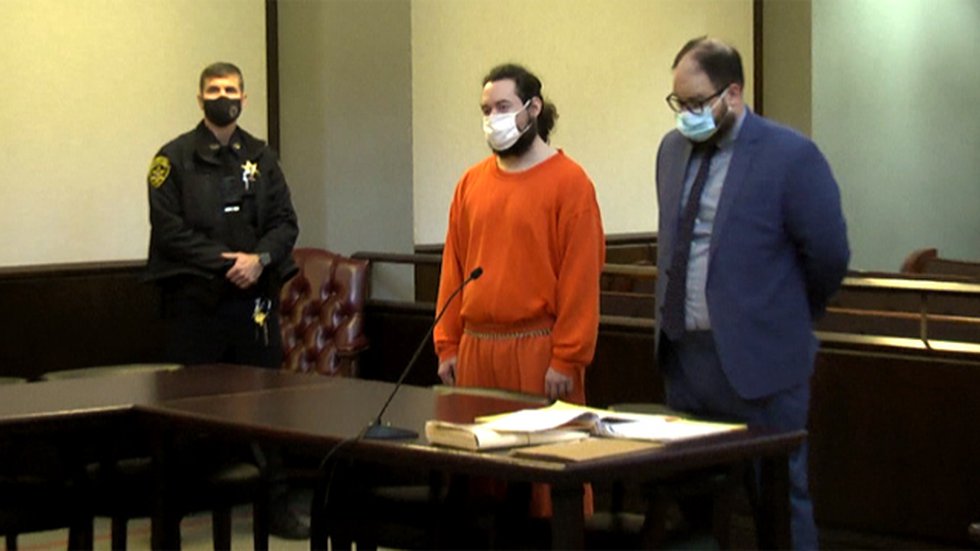 Snow pleads not guilty in death of SUNY Potsdam student

CANTON, New York (WWNY) — There are new — and still unknown — revelations about the murder of a SUNY Potsdam student.

New details emerged during and after rows in St. Lawrence County Court over Massena’s bail for 31-year-old Michael Snow.

He is charged with murder in the February 18 death of 21-year-old Elizabeth Howell. He was arraigned on those charges in County Court on Friday.

A sawed-off 12-gauge shotgun was found during a police raid on his apartment. This is not the murder weapon, which has not been found.

Police would still like anyone who thinks they have information about the alleged murder weapon to come forward. They think it might be somewhere along Snow’s alleged getaway route that stretches from Potsdam to Malone to Ft. Covington to Masséna.

We also learned that the police know the caliber of the weapon used. But they do not divulge this information so as not to compromise the investigation.

District Attorney Gary Pasqua argued that Snow should be held without bond while defense attorney James McGahan asked the judge for “reasonable bail.”

“I would remind the court that this was a random act of violence,” Pasqua said. “Given the defendant’s history, the charges contained in this indictment, I believe the defendant is at extreme flight risk.”

“Mr. Snow is a permanent resident of St. Lawrence County. His father is in the area along with other extended family members,” McGahan said.

During the court appearance, it was pointed out that Snow had previously been denied a gun license and had once been charged with running from the police.

Snow pleaded not guilty to the murder charge as well as charges of manslaughter, assault and criminal use of a firearm. The judge ordered his detention without bail. He is due back in court on June 13.

A grand jury indicted him on the charges on March 31.

He has been incarcerated since police raided his apartment in Massena on February 19 – the day after Howell was found unconscious with gunshot wounds just outside campus.

A scheduled April 11 arraignment for Snow was canceled after he showed COVID-like symptoms in jail.