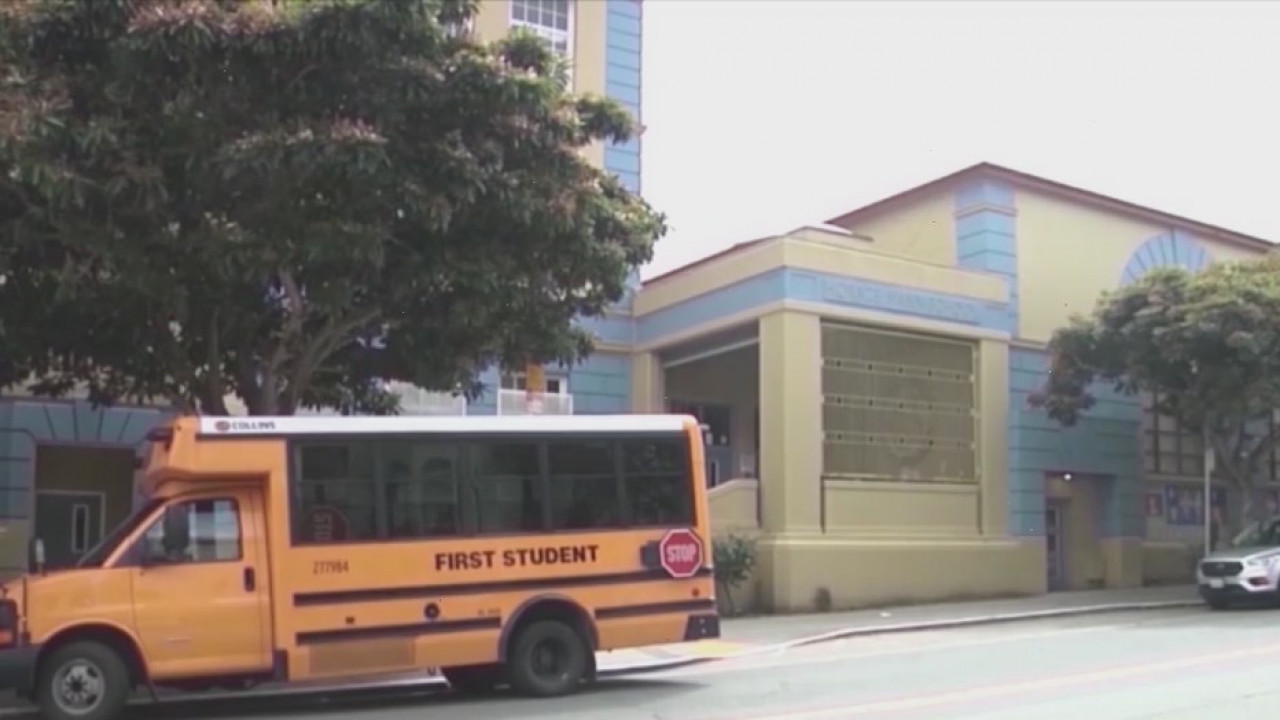 SAN FRANCISCO, Calif. (KRON) – The San Francisco Unified School Board is working on a final plan to close a $ 125 million budget gap to avoid a state takeover.

Millions of dollars in cuts to student programs and hundreds of jobs could be cut under a proposal.

According to the state of California, the district problem is very simple. There are simply not enough students in SFUSD schools, but the district is still spending at high levels.

This created a huge deficit.

Here’s how the district will fill the $ 125 million:

The plan also calls for the elimination of more than 400 jobs between the school and the central office.

Elliott Duchon, a former superintendent and state-appointed financial expert, says there is simply no way around the problem.

There is a list of student services that would be on the chopping block. The district says it would save $ 10 million from these cuts alone.

There is good news for the financial health of the district. Last month, the district received more than $ 123 million in voter-approved money in 2018 for a living wage for teachers.

The council will meet again next Tuesday to finalize that plan, which is due to be submitted, along with next year’s first district budget proposal to the California Department of Public Education next Wednesday.