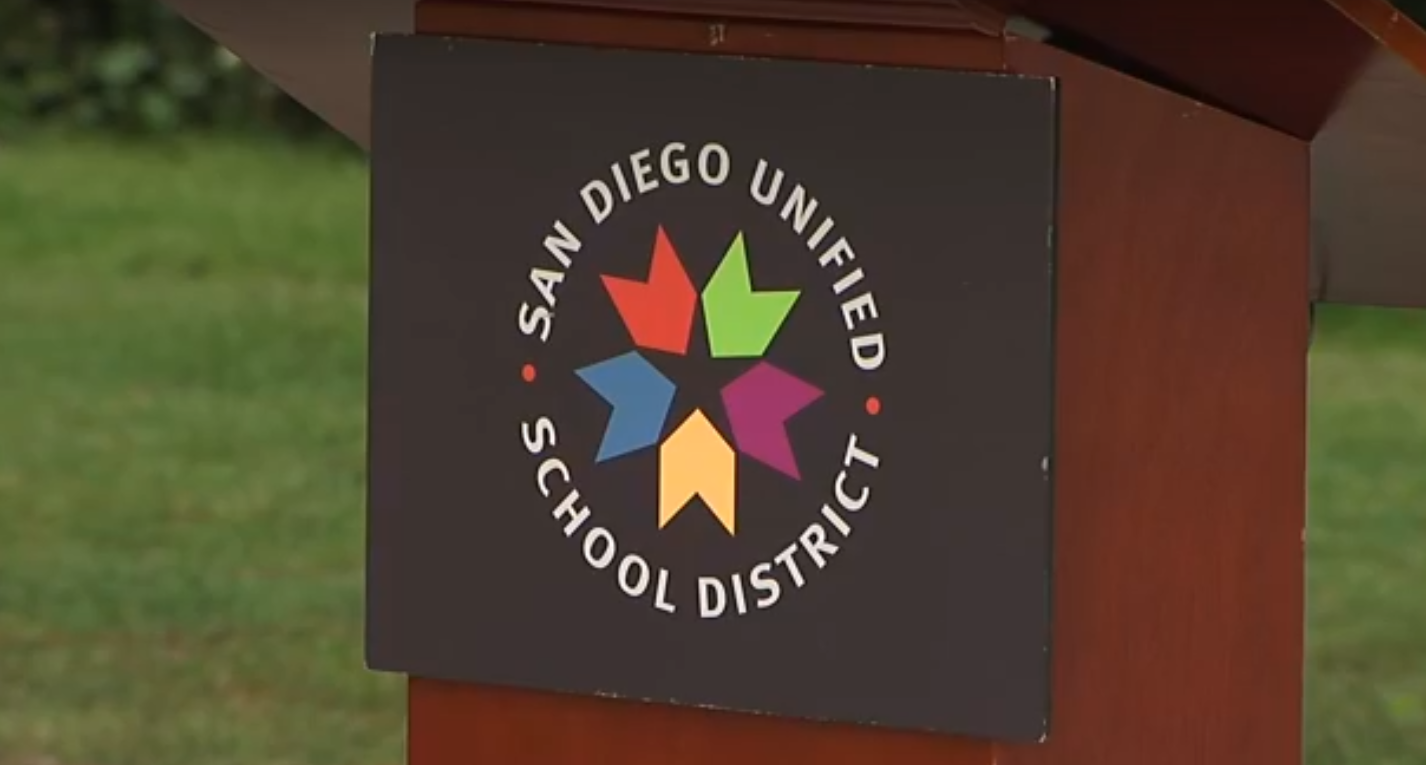 By: William A. Thompson
In: Student permit
Tagged: school district

SAN DIEGO (KUSI) – The San Diego Unified School District voted unanimously to appeal a judge’s decision to rule in favor of the Let Them Choose parent group and against the mandate to vaccinate students in the district Tuesday.

Only the state legislator is empowered to implement this type of mandate without derogations, according to the judge.

Under district leadership, unvaccinated students would not be allowed to continue taking in-person classes without approved medical exemptions until the start of the district’s second semester on January 24.

Let Them Choose, an initiative by Let Them Breathe, which has been battling SDUSD’s student immunization mandate for months, answered the call on Tuesday night:

“Let Them Choose” is confident that we will win in a court of appeal and we look forward to setting a binding statewide precedent that protects students’ rights to in-person education. Judge Meyers ruled in our favor on the clear legal issues that school districts do not have the power to impose a mosaic of vaccines or contradict state law by rejecting personal belief exemptions and we do not we do not expect the appellate court to come to a different conclusion. Until then, a ruling is in effect against the SDUSD vaccine mandate and they cannot enforce it. – Founder of Let Them Choose Sharon McKeeman