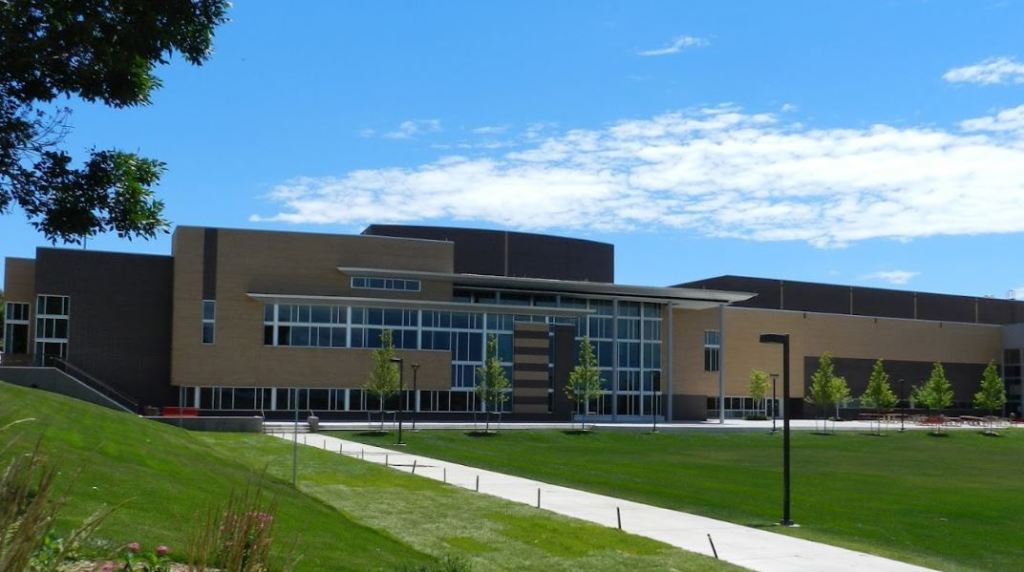 By: William A. Thompson
In: Student permit
Tagged: high school

Just a few years ago, as freshmen in the student media program at Regis Jesuit High School, we memorized the First Amendment, discussed the dangers of censorship, and listened intently to Mary Beth Tinker preach power. of a free press.

Unfortunately, the students of our former high school were deprived of these freedoms. On December 17, the winter issue of Elevate, Regis Jesuit’s student magazine, was published. The issue included an op-ed on abortion in which a freshman defended “the basic human right to choose.” Nothing she wrote contradicted the magazine’s editorial policies, which stated that “school officials … shall not practice screening or censor student media.” The policy only notes narrow exceptions, such as legally obscene content and the termination of employees. Nevertheless, the school pulled not just the article, but the entire magazine.

It is true that private schools have much greater leeway around the First Amendment. However, there is legal theory and precedent for private school students who derive legal protection from school policies. The Student Press Law Center writes, “When a private school voluntarily establishes a set of guidelines or rules, it must abide by them. Otherwise, there is a breach of a legally enforceable promise…”.

Regis Jesuit voluntarily adopted its editorial policies, which were publicly available – until this week. The question of legality is not as simple as some might make it out to be. Either way, the legality of censorship does not make it appropriate.

The Regis Jesuit website proclaims, “We don’t teach our students what to think; we teach them how to think…” He also states, “We are called to create environments in which our students can encounter and engage multiple viewpoints that are presented in thoughtful and respectful ways. In view of recent events, this is false advertising.

What is so disheartening about this censorship is that it does not reflect our Regis Jesuit upbringing. Previously, the school authorized an OpEd praising Ruth Bader Ginsberg and Roe v. Wade. Why start censoring students now?

We believe one reason is fear of conflict with the Archdiocese of Denver, which is supported by the statement released by Archbishop Aquila. Although the Code of Canon Law allows autonomy for Jesuit institutions, it also allows the bishop to “issue directives” regarding personnel decisions and other matters. Regis Jesuit is dependent on Archbishop Aquila for recognition as a Catholic school, which has previously been exploited against Jesuit schools.

Aquila dictated that Catholic schools must “shamelessly defend” the anti-abortion movement “no matter what the cost.” In this case, the cost was two beloved teachers, Nicole Arduini and Maria Lynch, who were fired for allowing the article to be published.

We challenge the idea that censorship is tantamount to “defending” a position. The school should have published the article in conjunction with its own statement, or alongside a pro-life stance, as was common practice. The decision to fire teachers has also created a culture of fear among teachers and contributed to severe staffing shortages. A third teacher quit when weighed down by an unfair workload. Above all, Regis Jesuit must honor his responsibility to educate students, which is impossible when educators are constantly looking over their shoulders or even leaving.

Censorship is not a new problem in schools, private or public. While the rights of schools to control student speech vary, the importance of student voice remains the same. Georgetown University’s Free Speech Tracker has recorded 34 cases of student press censorship since 2017, and countless more go unreported. Regis Jesuit, and all Jesuit institutions, should follow Georgetown’s example in affirming student freedom of expression. Georgetown explains its policy as being necessitated by Catholic and Jesuit traditions – citing “Catholic teaching on the autonomy of reason” and “respect for conscience”.

Beyond religion, all American schools should be committed to promoting democracy. The press is a corollary of democracy and opposing it discourages students from participating in the democracy that guarantees freedom of religion. The future of democracy is directly threatened by polarization and the reluctance to have civil discussions.

Finally, all schools should be committed to effective education. The free sharing of ideas is the cornerstone of education. When students are sequestered in echo chambers, they cannot encounter diverse viewpoints and thus receive a less rigorous education than their peers.

Accordingly, all schools, including Regis Jesuit, should adopt policies to ensure that their postings are classified as public forums of student expression. Censoring student journalists is not only immoral, it is ineffective education.

Madeline Proctor is entering her second semester at Harvard University, where she writes for the student weekly Harvard Independent. She was the editor of Regis Jesuit’s Elevate magazine, as well as a former editor of the Opinion and Editorial section. Sophia Marcinek is a second-year nursing student at Seattle University and an editor for the student newspaper The Spectator. Marcinek served as editor of Elevate magazine and head of Student Media in 2020.

To send a letter to the editor about this article, submit it online or see our guidelines for how to submit by email or mail.