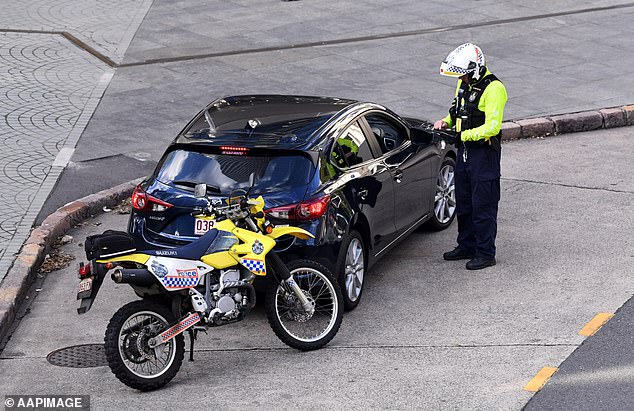 A judge has blasted a university student for her ‘shocking’ driving record after racking up nearly a dozen speeding fines in a year.

The court heard the University of Queensland student was caught speeding 11 times in a year, Courier Mail reports.

Magistrate Deborah Vasta described Blain’s behavior on the roads as “concerning” and told the young woman: “You’re in the naughty corner now.”

“You have a shocking traffic history,” the magistrate said.

Blain was repeatedly caught driving with a disqualified license and continued to drive despite her accumulated fines.

She was caught at Wellington Point, east of Brisbane, on April 23 and again on June 2 driving an uninsured and unregistered car.

The 20-year-old was also suspended from driving at the time.

Police prosecutor Emily Ollenburg said despite the string of fines, the young woman continued to drive and claimed she forgot to update her details. 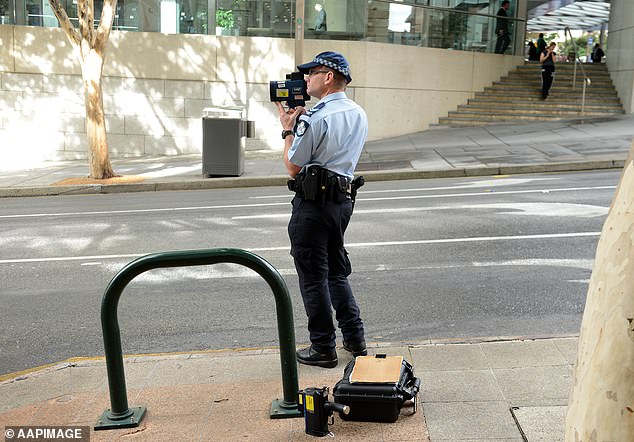 The student’s lawyer, Katelyn Sherrin, said her client was remorseful despite knowing she shouldn’t have driven.

Ms Blain was convicted and disqualified from driving for six months for each offence, to be served at the same time.