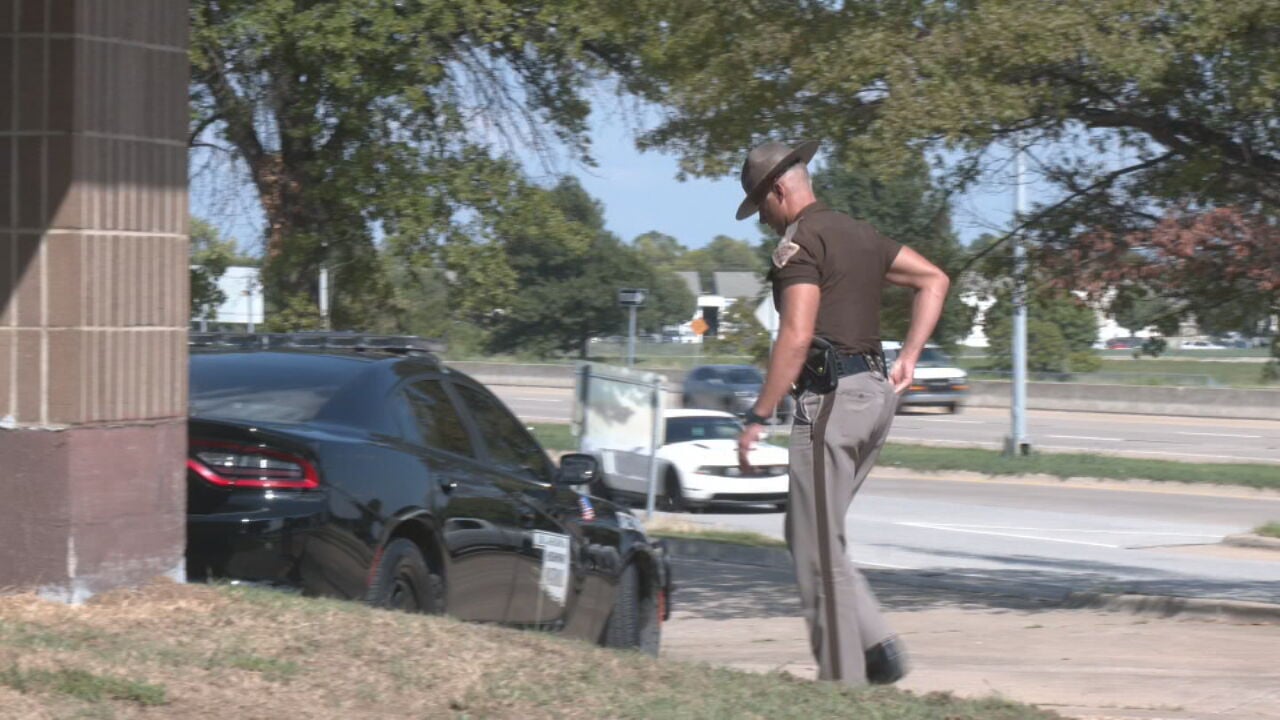 We learn new details about a car crash that killed a 14-year-old Bristow schoolboy and his father.

The cause of the crash is still under investigation, but state troopers said the driver’s family told them the man may have had a medical condition.

Roach and his 14-year-old son in the van were killed.

Bristow Public Schools released a statement, saying they are “Deeply saddened by the tragic loss of one of our middle school students and his father who were involved in a single car accident late yesterday afternoon. Counselors will be on hand to assist with the care bereavement as needed. Our thoughts and prayers are with the family.”

“Anytime we lose a child here in Oklahoma or anywhere for that fact, it’s hard because there’s a lot of years left to live that we missed, and you don’t know what could have been. done with those years that could’ve been left behind,” Lt. Southall said.

State troopers said Roach and the teen were pinned down for about two hours as firefighters worked to remove them.

“It’s a complex process that requires a lot of tools, a lot of know-how and a lot of manpower, so I know they did their best to try to extract the victims as quickly as possible. “, said Lt. Southall.

Southall said Roach had had medical issues in the past and that may have contributed to the accident.

“When we compare that to what we saw at the scene, they tend to line up,” Lt. Southall said.

Soldiers said the 14-year-old was wearing a seatbelt, but Roach was not.

OHP said the medical examiner’s report will give them a better idea of ​​what exactly happened.

“Maybe taking the appropriate medications we should be on or getting the amount of help we need medically to make sure we’re safe behind the wheel,” Lt. Southall said. “If you or any of your family members suspect that they might have some type of medical problem, that’s something that can be reported, and we can do a driver’s license review and make sure that he is strong enough and medically equipped to drive.”