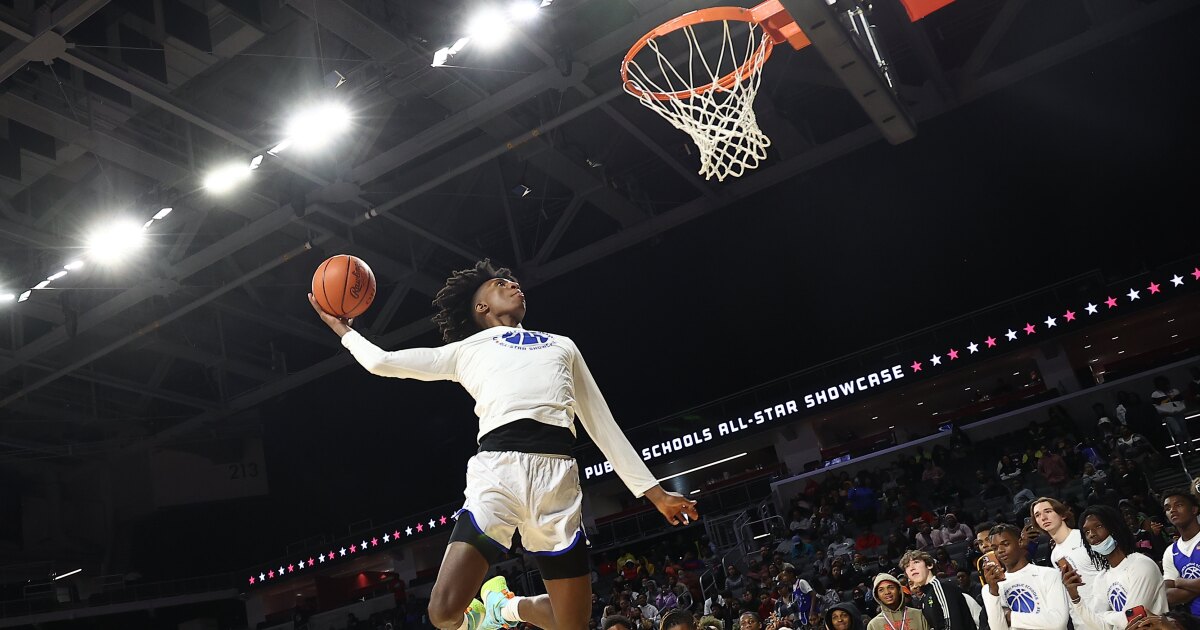 The OHSAA members’ vote was a significant opinion on question 12B, which would have created a new 4-10-3 rule for the name, image and likeness rules. There were 21 secondary school principals who abstained.

The proposal reflected recent changes at the college level and would have allowed student-athletes to sign sponsorship agreements as long as their teams, schools, and/or the OHSAA logo were not used, sponsorships did not occur on property. school or in school uniform. , and provided there are no endorsements with companies that do not support the mission of education-based athletics, such as casinos, gambling, alcohol, drugs and tobacco.

“Each year, the referendum voting process shows that our member schools have a voice in this democratic process,” OHSAA Executive Director Doug Ute said in a statement. “Our office was very pleased with the discussion and ideas expressed by our schools this spring when we met with them about each of the 14 proposals. If NIL is going to enter the interscholastic landscape in Ohio, we want the schools to make that decision. Whatever we do in the future will include discussing this issue with our school administrators, board of directors, staff, and leaders of other state high school athletic associations.

There were 817 secondary school principals eligible to vote on NIL during a referendum voting period from May 1 to May 16. Of those eligible, 813 directors voted.

OHSAA told member schools that 12 of the 14 items in the referendum had been approved.

The two that were rescinded were the NIL proposal and a proposed exception to the 4-3-1 rule for students attending member public schools that do not sponsor a team sport to apply to play that sport in a public school. located in a neighboring public school. . This article of the referendum was rejected 406-393 with 14 abstentions.

The NIL proposal — which captured statewide attention last month — would have allowed student-athletes to sign endorsement agreements as long as the individual met a number of required conditions.

If approved, NIL would have been in effect Monday afternoon for about 400,000 Ohio student-athletes in grades 7 through 12.

Discussion of the NIL proposal sparked debate among sports administrators, coaches and high school fans this spring, from Lake Erie to the Ohio River.

Since NIL was introduced as an annual referendum item in early April, OHSAA has held six regional meetings of school administrators where the topic has been discussed across the state.

“Ninety-nine percent of the comments were a bit frustrated with this,” OHSAA media relations director Tim Stried told WCPO May 2.

Although the NIL proposal was rejected by OHSAA members, there is still the possibility that NIL could be discussed at the legislative or judicial level for Ohio high school sports.

“If our member schools say no to NIL now as it is proposed, it will be an interesting summer because we will soon be in court,” Stried told WCPO May 2.

“We’re really going to have a lot of decisions to make. The NCAA spent millions of dollars fighting this and they lost. We (OHSAA) obviously don’t have millions of dollars to throw in court. That would be so very interesting summer and NIL would most likely be here whether we like it or not.”

Nine states already authorize NIL and several more are considering options, according to Opendorse, a Nebraska-based NIL company that provides technology to the athlete endorsement industry.

Ohio has the fourth largest state high school association in the nation for member schools. There are 26 sanctioned sports (13 girls, 13 boys).