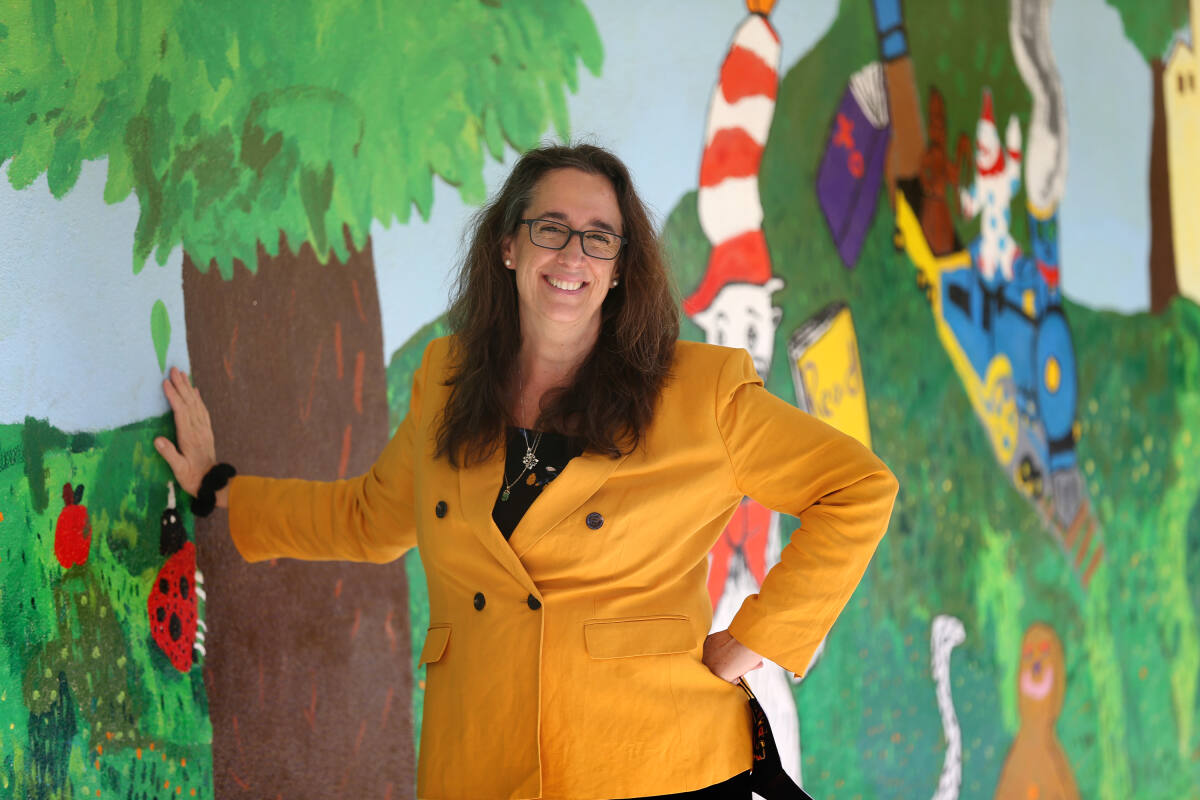 Maite Iturri has been named Acting Assistant Superintendent of Student Services for the City of Petaluma Schools District.

For the past few months, Iturri served as the K-12 Academic Coordinator for Petaluma City Schools. During this time, she began the process of facilitating the process of adopting the district’s history/social sciences and Diversifying Our Storytelling work.

For the past 15 years, Iturri served as principal of El Verano Elementary School in the Sonoma Valley Unified School District. For the past seven years, while principal of El Verano, she served as an adjunct professor at Sonoma State University in the School of Education. At SSU, she is responsible for supporting Principal Candidates as they complete their certification from the State of California.

For the past 11 years, Iturri served as director of district programs, including student transfers, preschool, and the equity and inclusion task force. For the past two years, she has been the Director and Coordinator of the K-12 Summer School. Iturri’s teaching experience includes elementary, middle and high school.

She successfully led the school community as well as district programs during her tenure in the Sonoma Valley Unified School District. Some of these initiatives included the implementation of a community school model, the opening of a family resource center, the establishment of a reading and writing workshop and the introduction of Exploratory Science. She launched Sonoma’s first district preschool, launched the Valley Vibes Orchestra, facilitated the Equity and Inclusion Task Force, implemented a tiered support system and intervention and positive behavior support, and ran K-12 summer school.