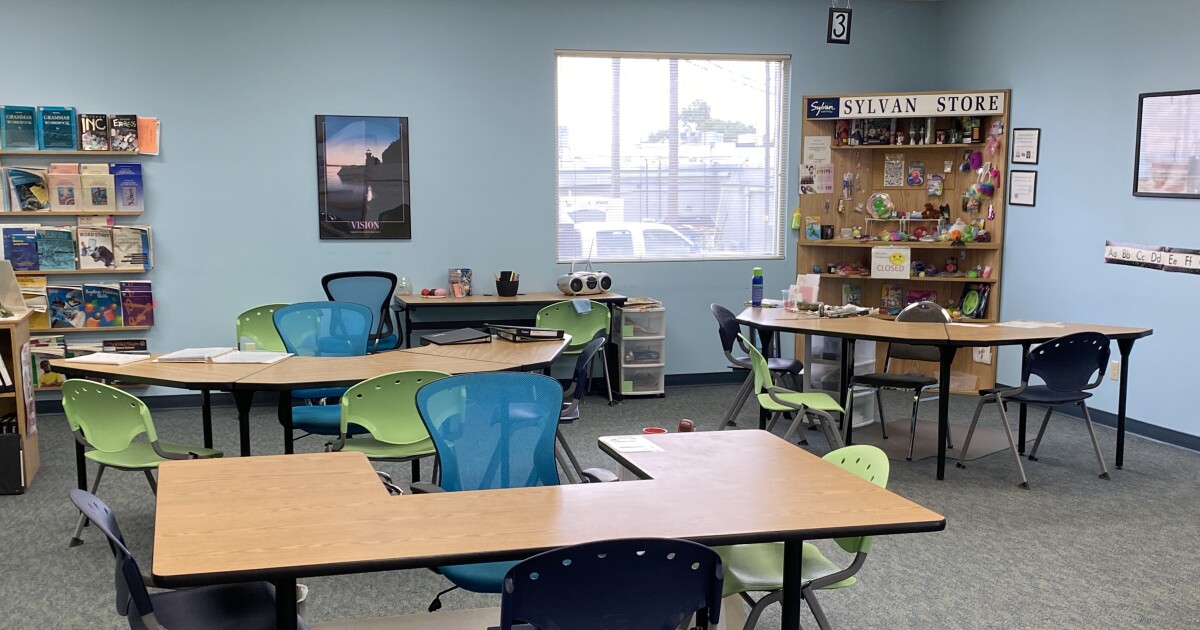 By: William A. Thompson
In: Student assessment

HELENA – Montana Office of Public Instruction Monday published student assessment data of the 2021-22 school year – results which showed statewide test scores remained roughly the same as the previous year, but still below what the State saw before the start of the COVID-19 pandemic.

In this spring’s Smarter Balanced assessments, given to students in grades three through eight in Montana, 36.5 percent of students statewide scored “proficient” or higher in math in 2022. That’s a slight increase from 35.6% in 2021. Students did not take standardized tests in 2020 due to a federal waiver during the pandemic. In 2019, 41.9% of students mastered at least mathematics.

At a meeting of the Montana Legislature’s Interim Education Committee on Monday, several hours before the results were released, Superintendent of Public Instruction Elsie Arntzen spoke briefly about what they would show.

“I can share with you that we have a lot of work to do and I still want to give our schools a lot of grace,” she said.

The Office of Public Instruction said Monday that Arntzen is working on several initiatives to meet students’ learning needs, particularly in math. They include updating state math standards and creating “math innovation zones” to help teachers. Additionally, the state is launching a pilot program this year to test a new standardized testing model that includes multiple tests throughout the school year.

Results from this year’s Smarter Balanced test show similar patterns at the local level as well as at the state level. In Helena Public Schools, assessment scores have improved in 2022, with 38.1% of students doing math or better and 52.1% doing English or better – up from 34% and 50. 8% respectively in 2021. However, both figures remained lower than in 2019, when 47.5% of students were proficient in at least math and 56% English.

In the years since the pandemic began, Montana Tutoring Services says it has definitely seen a growing need for students to catch up on education gaps.

“Parents realize that their children have missed something from being home often and trying to do so much on their own,” said Charlene Kautzman, director and owner of Sylvan Learning of Helena. She and her husband Ron have operated the center for almost 30 years.

Kautzman said many middle and high school students they see need help with math, while for younger students most of the challenges are in English.

“Working with correct letter formation – if they were at home and the teacher was in the classroom, the teacher was not able to see if the students were forming the letters correctly, and that is very important for development,” she said.

Kevin Leatherbarrow is co-director of Go and Grow Education Services in Great Falls, along with his wife Annie. He says the students they work with also need help with reading comprehension.

“They missed those phonetics, those phonemes, those things that really make those connections to launch readers where they need to be,” he said.

Leatherbarrow says special education students have been hit particularly hard during the pandemic.

Go and Grow has seen a spike in demand each of the past two years. Kautzman says Sylvan serves roughly the same number of students at Helena as they usually would, but they usually have deeper needs.

Leatherbarrow says that for the families he speaks with, the changes in the way the children react to their schoolwork have been a sign that they might need some extra help.

“That’s one of the biggest complaints we’ve had from parents when they come in: now they’re just not interested in doing it because they feel unconfident enough to go back to those standards,” did he declare.

Kautzman says reading at home and listening to your kids read can teach you a lot.

“If they’re just rushing and guessing, then word attack skills aren’t what they need,” she said.

2022-09-14
Previous Post: Student enrollment declines at colleges and universities that are placed on probation
Next Post: New shuttle routes aim to improve student experience during construction – The Quinnipiac Chronicle