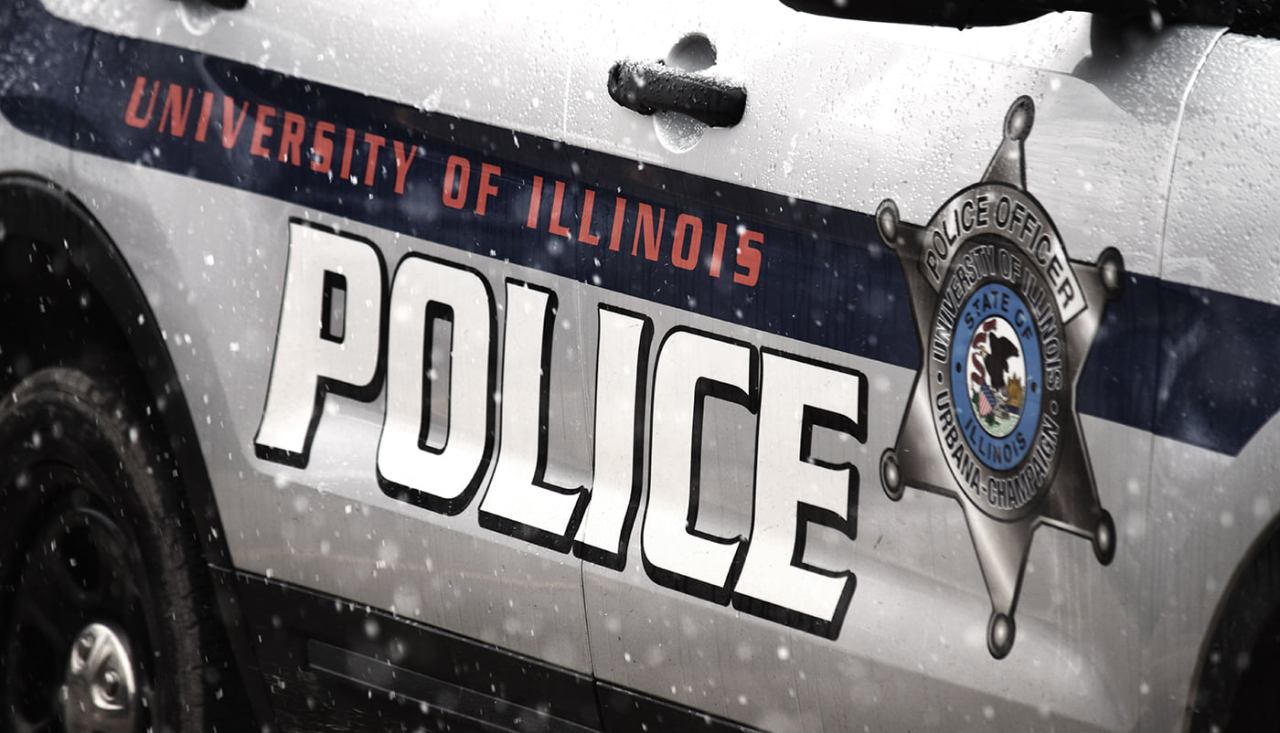 Man arrested after touching U of I student

URBANA, Ill. (WCIA) – A Danville man has been arrested after he allegedly pulled down the pants of a University of Illinois student last week as a prank.

Kasey Hollis, 29, was arrested Friday on a preliminary charge of aggravated assault and was taken to the Champaign County Jail. He also received a trespass notice for all U of I property, which means he can be arrested again if he returns to campus.

U of I Police Department officers said they received a report on August 7 from a student who said a man approached her from behind, grabbed her pants near the knee and pulled her down. shoot on it. He immediately fled, knocking her to the ground; she was not injured.

This incident happened in the 100 block of South Goodwin Avenue. Security cameras in the area captured the incident on video and obtained footage of the man and the car he was driving. The car’s information was then uploaded into the local automated license plate reader system.

On Friday, an UIPD agent received a report from the system that the car had been spotted by an LPR on US Route 45 heading towards Urbana. The officer responded to this area and saw the car pull into a gas station on North Cunningham Avenue.

Hollis, the passenger at the time, was identified by the officer as the man on campus, aided in part by the distinctive tattoos on Hollis’ arm that were seen in footage of the security camera. When questioned, Hollis admitted that he was present on campus and that the prank was the result of a dare or a bet.