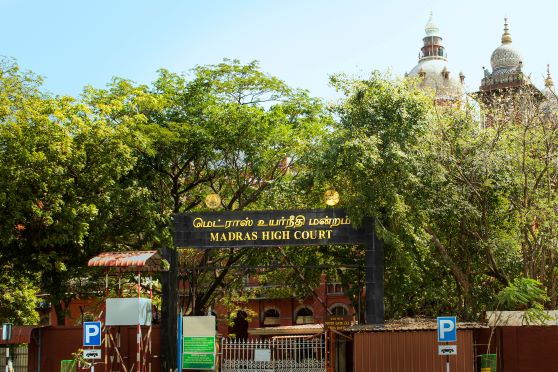 The court ordered Anna University and the Director of Technical Education (DTE) to allow the student, who was absent for two years due to illness, to sit for the fifth semester engineering exams .

Nithya was diagnosed with allergic rhinitis, which prevented her from attending classes for two years – from 2018 to 2020 – and the college issued her with a transfer certificate.

Madras District Court ordered Anna University and the Director of Technical Education (DTE) to allow a student, who had not attended classes for two years due to illness, to continue her studies. studies in the third year of an engineering course and authorize her to take the fifth semester exam which is due to take place in January 2022.

Judge M Dhandapani issued the instruction following a written request from R Nithya asking the university to approve his readmission and allow him to sit for the semester exam.

According to Nithya, Anna University gave her a seat in Electronic and Communication Engineering at a private college in Padur and she attended two years of classes there after recovering from her illness.

Nithya was diagnosed with allergic rhinitis, which prevented her from attending classes for two years – from April 2018 to mid-2020 – and the college issued her with a transfer certificate. She recovered from the illness in 2020 and resumed her studies in July 2021, her petitioner said.

According to details from the university, she paid the fifth semester fee of Rs 2,500 for six subjects and three practical exams which would take place in January. Regardless of whether she paid the exam fee, she did not get her registration number for it.

Recently, university officials told her to start the course in the first year.

According to this, the petitioner interrupted her studies between April 2018 and mid-2020 for two years and then joined the college for the fifth semester. From 2018 to the end of 2021, she took classes for four semesters and missed four semesters.

In accordance with the mandate of Regulation 5.1, upper secondary students must complete the course within 14 semesters. Even though the petitioner is allowed to take the exam at this time, she would only be in the ninth semester out of all 14 semesters and, therefore, is well within the rules prescribed by the University.

Dismissing the applicant’s case to continue and take the exam is utterly unsustainable and risks being compromised, the court said. The judge ordered the university and college to allow him to take the fifth semester exam in one week.