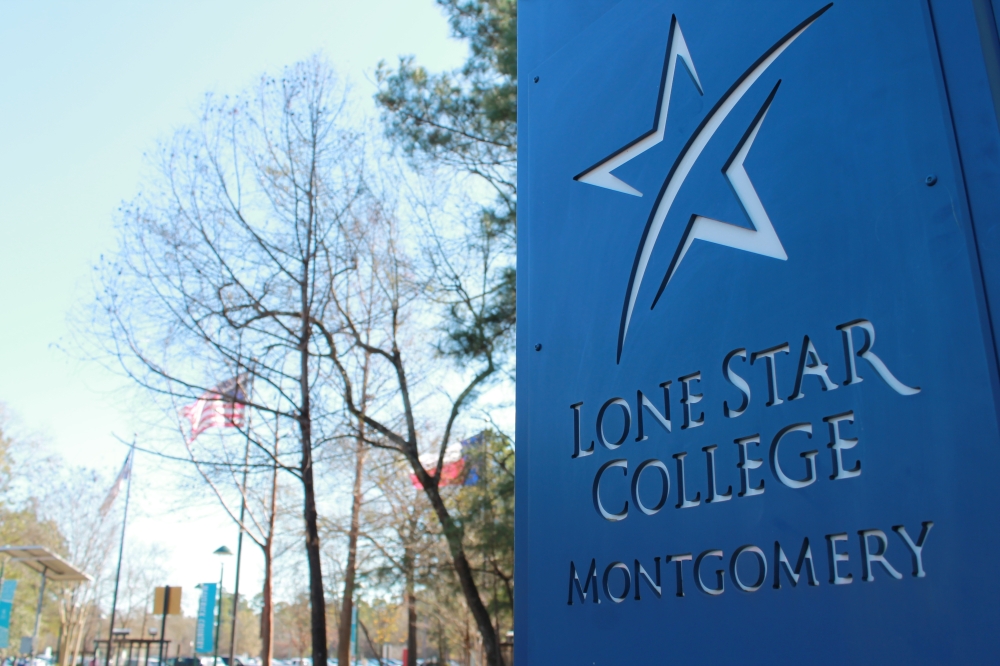 The new Lone Star College Montgomery campus student services center is expected to be fully completed and in use by the end of February or early March, which will better help students on campus, said LSC Montgomery president Rebecca Riley.

When it opens, the new student services center will consist of two parts: a conference center, which will be available for community members to rent, and the student part of the building, which will house guidance, counseling, financial aid, a business office and a testing center. The building will also have a coffee bar, Riley said.

Riley said the structure of the new building is complete for now, but supply chain issues have caused a slight delay as the college awaits audiovisual equipment and computers, and some furniture has yet to be moved in.

“He’s being caught up with shipping delays or trucking shortages,” Riley said. “We hope that all of these issues will be resolved within the next two months.”

Riley said the building’s design is unconventional as most students use a phone or laptop for class selections when registering and, as such, typically don’t need more. of a few minutes with an advisor. The new building is designed to have a back office space where advisers will be accommodated, but the rest of the space will be open and will have tablets and computers so students can begin their registration process.

“It will be a welcoming space for the students,” said Riley.

Riley added that the new student service center is geared towards overall growth and needs space to better meet the needs of students.

Lone Star College Montgomery has a student body of around 16,000. Riley said the pandemic has slowed growth over the past two years, but student numbers are on the rise again.

“[The previous space] Building C was never really designed for student services, ”she said. “This allowed us not only to reallocate the space in Building C, which will soon be vacated, but also to configure the space to be more efficient.

The new student service center is a project that was designated in a voter-approved bond in 2014, with $ 25.6 million designated for the building.

“It seems a long time coming because there have been delays,” Riley said. “We feel extremely lucky to open this new center and to have started building the structure before the supply chain issues started to escalate. This is the first new building in several years for the Montgomery campus.