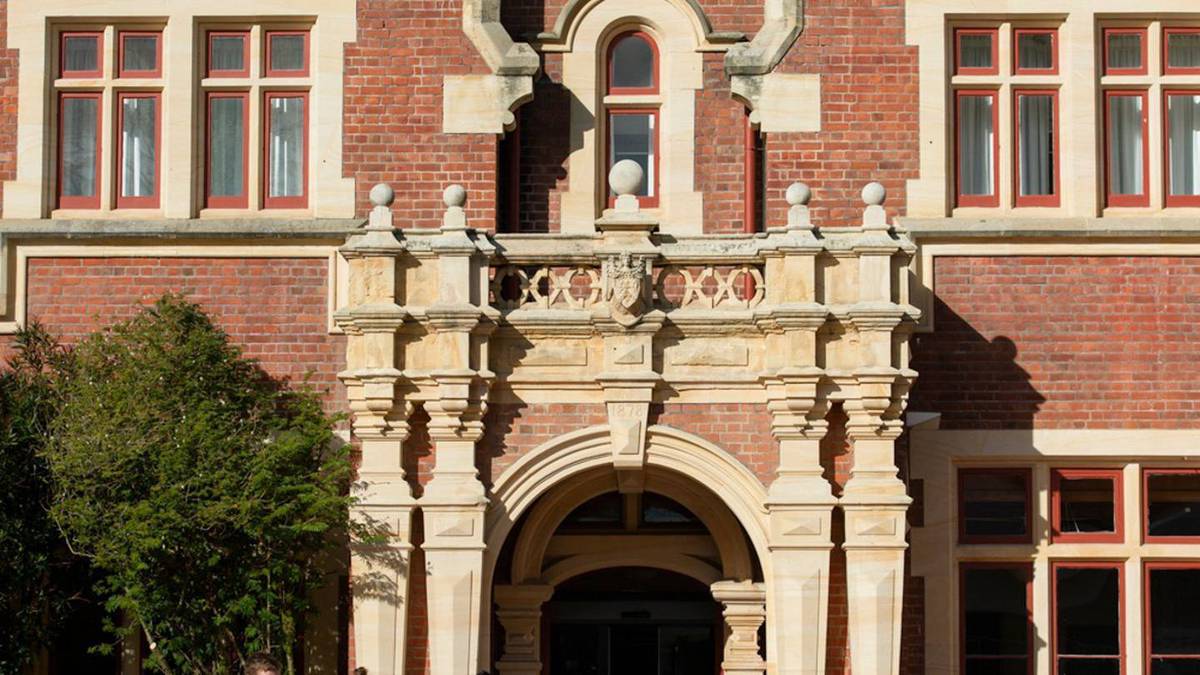 An investigation into the student’s death is ongoing. Photo/Lincoln University, Facebook

The sudden death of a student inside her halls of residence room on the first day of a new semester has shocked a “close-knit” campus and prompted an internal review.

The Lincoln University student was found dead in her room on Monday, just after the Canterbury institution returned from its mid-year break.

“Police were called to an Ellesmere Junction Road address on Monday evening where a female was found deceased,” a police spokeswoman said.

Police say her death is not considered suspicious and will be referred to the coroner.

The death has shocked the campus and Lincoln University vice-chancellor Professor Grant Edwards said they are supporting the grieving parents and family.

“We are deeply saddened by the unexpected death of one of our students in their room at the Halls of Residence at Lincoln University,” Edwards said.

“We are continuing to support the grieving parents and family, who has requested privacy, and our student and staff community.”

While the death is under police investigation, Edwards said the university is unable to provide any additional information at this stage.

“Findings from the investigation will help inform our own review, which has already begun,” he said.

“Lincoln University is a close-knit community and we do everything we can to care for our students’ safety and wellbeing.”

Police would not comment on how long the student’s body had been there.

Lincoln University owns and runs seven halls of residence, each with at least one residential assistant living on-site.

In 2019, Canterbury University student Mason Pendrous was also found dead in his room at a hall of residence. His body lay unnoticed in his room for up to four weeks.

His death prompted universities in New Zealand to update and expand their Pastoral Care Code.

“The safety and wellbeing of our students are paramount to New Zealand’s eight universities and our thoughts are very much with the family and friends of the student who has died. A tragedy like this is felt across the entire sector,” Whelan said.

“We categorically reject the assertion that none of the universities have implemented the Pastoral Care Code that came into effect on 1 January 2022.

“All universities have reported they are compliant in most areas of the code. Where they are still working, as the code permits, individually or collectively to implement some outstanding aspects, it mostly relates to new requirements to collate and report publicly on how they are doing in areas such as complaints resolution, student voice and Te Tiriti o Waitangi.”

He added: “Universities are providing the New Zealand Qualifications Authority as code administrator with regular reports on progress in closing these remaining gaps. To date, there has not been any suggestion that progress is inadequate or that outstanding gaps are creating undue risk to students’ safety and well-being.”

Where to get help

OR IF YOU NEED TO TALK TO SOMEONE ELSE:

2022-07-20
Previous Post: WCER team wins award in global edtech competition for student assessment tool
Next Post: School hostel did not have a license, says TN Commission on the Rights of the Child