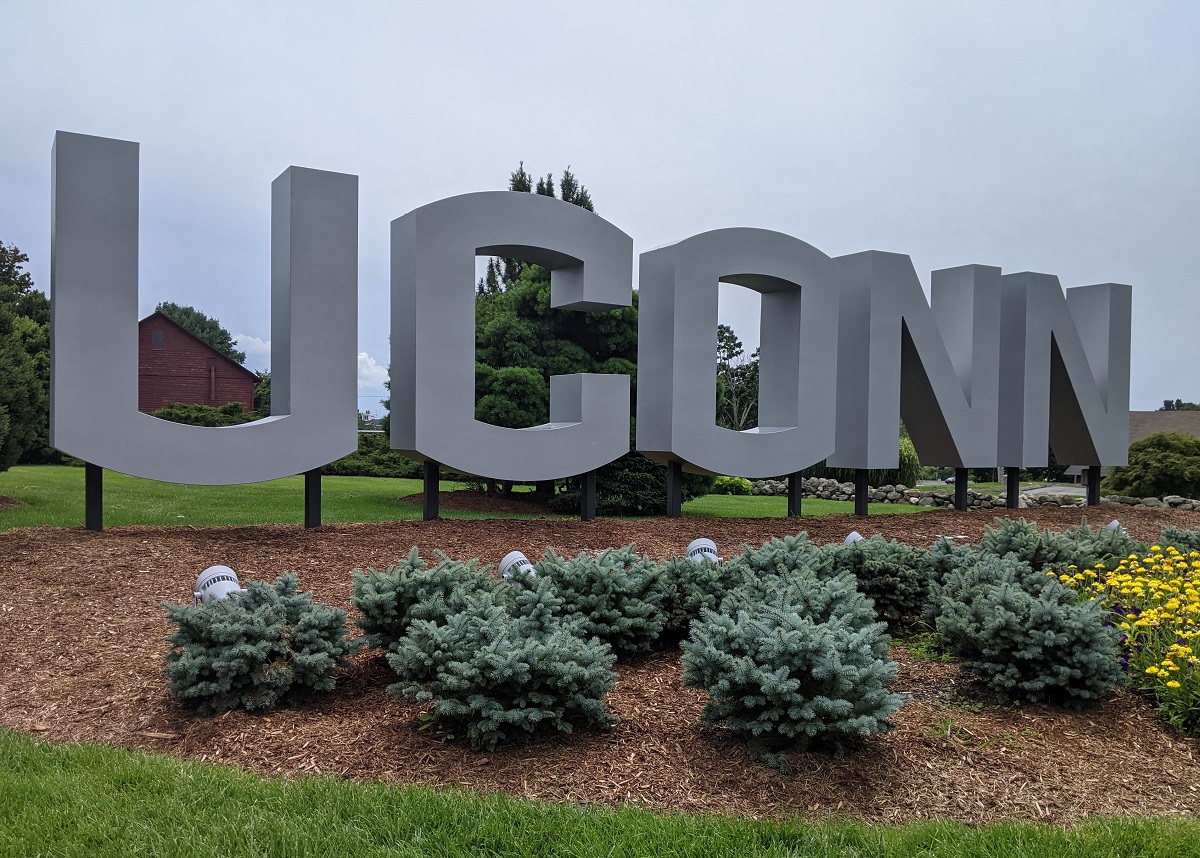 Lamont allows student-athletes to use school logos in endorsement agreements

Governor Ned Lamont has signed into law a bill that allows Connecticut student-athletes to use their school’s names, logos, trademarks, mascots, unique colors, copyrights and other insignia in endorsement contracts.

The law updates one the governor signed last year that allowed student-athletes to receive money from the use of their name, image and likeness — commonly known as NIL. This law, however, prohibited student-athletes from using their school’s logos and other insignia as part of these agreements, which many felt was prohibitive in their efforts to gain endorsements.

“None of us want to hinder the ability of our exceptional coaches to recruit talented student-athletes to UConn,” he said in March. “In order to compete at the highest level, we must ensure that student-athletes who choose to enroll at the University of Connecticut have the same opportunities as those at schools in other states.”

Bueckers has also partnered with mobile payment service Cash App and online marketplace StockX. The Wall Street Journal reported that she could earn around $1 million a year in endorsements between the two companies.

The request to change the law was requested by the University of Connecticut, which argued that it would align Connecticut’s policies with those of other states and help them recruit students. Prior to the passage of this updated law, Connecticut was one of only two states to block student-athletes from using their schools’ logos.

“The update to this law aligns our policies with those adopted in the rest of the country, ensuring that student-athletes who choose to attend Connecticut schools receive the same benefits as their contemporaries in other states,” said Lamont. “None of us want to hinder the ability of our outstanding coaches to recruit talented student-athletes to Connecticut. We value our athletes and our schools, and I’m happy to sign that into law.