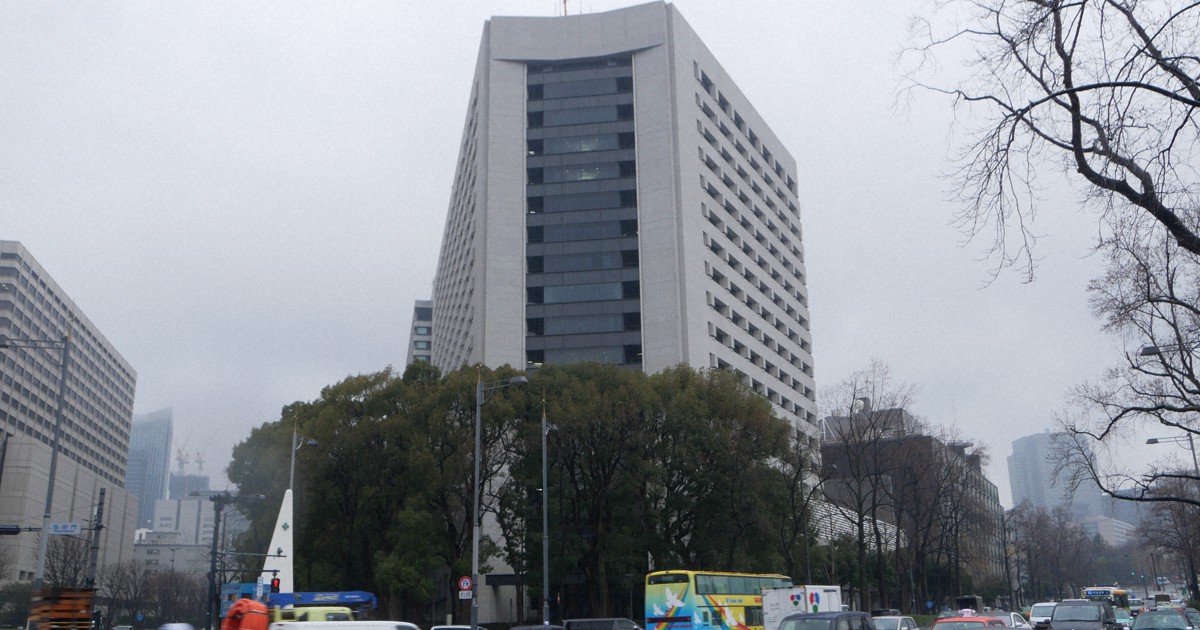 TOKYO – The Public Security Bureau of the Metropolitan Police Department (MPD) has obtained an arrest warrant for a former international student of Chinese nationality suspected of attempted fraud in connection with cyber attacks against the Japan Agency for aerospace exploration (JAXA) and other entities, the MPD announced on December 28.

The suspect, Wang Jianbin, 36, has already returned to China and it would be difficult to arrest him, but the MPD office is considering placing him on an international wanted list through the International Police Organization criminal.

According to investigators, Wang is suspected of posing as an employee of a Japanese company and of attempting to purchase Japanese security software sold to domestic companies in November 2016. When the software sales company verified registering the business he claimed to work. because, it turned out that the company did not exist, and the software was not actually sold.

Investigators said the suspect may have attempted to uncover a vulnerability in security software to assist with large-scale cyber attacks in which the China People’s Liberation Army was allegedly involved. It is believed that the MPD therefore decided that mandatory investigative procedures were necessary.

Wang is also believed to have signed a contract under a false name to license a server that was used in cyber attacks targeting around 200 national institutions, including JAXA, between 2016 and 2017. Chinese hacker group Tick was allegedly involved in these attacks. cyber attacks.

So far, the investigation by the MPD’s Public Security Bureau has revealed an overlap between Tick and members of Unit 61419, a subordinate organization of the People’s Liberation Army Strategic Support Force which is responsible. cyber attacks.

During voluntary questioning before returning to China, Wang told the MPD office that his wife, a serviceman from Unit 61419, asked him to “contribute to your country” through social media and emails, and had asked him to buy Japanese security software and sign the server contract.

Regarding cyber attacks, the MPD office sent documents about a Chinese Communist Party member in his 30s to prosecutors in April on suspicion of unauthorized creation and use of electromagnetic recordings to contract another server used in attacks under a pseudonym.