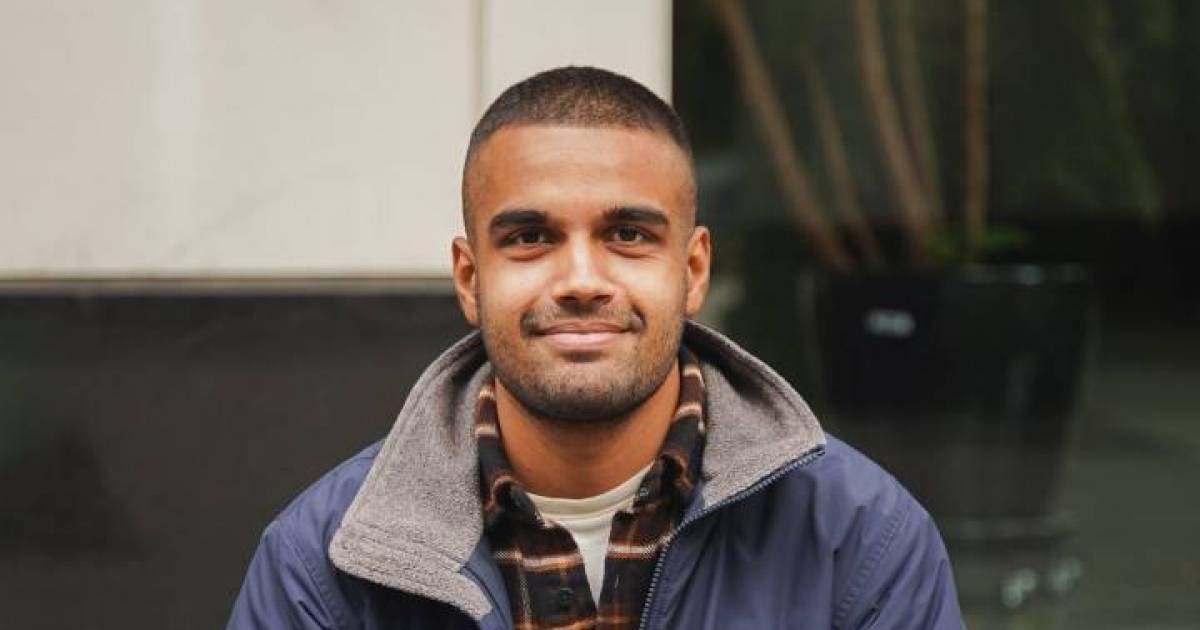 Gurpreet Singh: We must all stand up for Pakistani student facing deportation

What could be more ironic than Zain Haq, a 21-year-old international student at Simon Fraser University, forced to self-isolate to avoid Canada Border Services Agency officers in a country that claims to be the world leader human rights?

His fault is for defending humanity, which is constantly in danger due to the climate emergency.

Haq is one of the organizers of Save Old Growth, a peaceful civil disobedience movement for climate justice.

After being arrested a few times for participating in protests and sentenced to two weeks in jail for contempt of court after violating an injunction against protests at the site of the controversial Trans Mountain pipeline expansion, border officials wanted he comes before them. .

After being unreachable for a few days, fearing arrest and deportation as he sought a lawyer, he finally surrendered even as his supporters try to find ways to let him stay.

Haq is here on a study permit. Originally from Karachi, Pakistan, he fears further hardship if returned to a political environment far more intolerant and hostile to such activism for change.

It’s a shame that someone like him had to go into hiding in a country that claims to be a savior of refugees and that too to speak out for something that puts all of us at risk.

We don’t need to remind our government that this is a global problem. Not only is Haq’s home country of Pakistan facing intense drought and heat, but Canada is also burning.

Last year alone, we lost over 600 lives in British Columbia due to a heat wave.

What crime did Haq commit by joining a climate justice action movement? If Canadian citizens can make their voices heard without fear of being uprooted or exiled for such a noble cause, why should Haq be viewed any differently?

Decency demands that Haq be treated with respect instead. He is our hero and history will prove him right.

It is up to Canada to do the right thing or miss this opportunity, only to discredit itself.