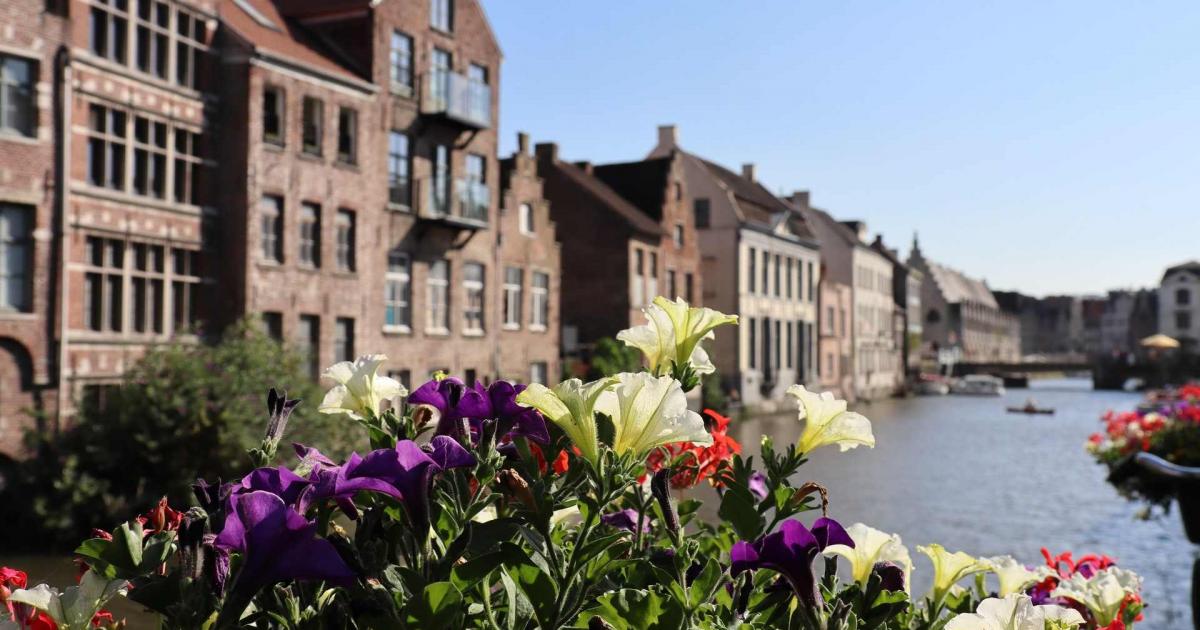 This decision is part of the city’s strategy to act against the local affordable housing crisis by focusing on the development of student housing.

Today, the city of Ghent in Belgium launched an appeal to landowners, who have undeveloped land near student campuses. The local authorities have announced that they will offer them a guided advice service for the development of sustainable student accommodation.

The move was prompted by the dire student housing situation in the city, as a 2021 report shows. One of the main findings of the report was that Ghent lacked housing for around 10,000 students, whether as student accommodation or on the rental market.

Earlier this month, city officials unveiled their plan to tackle the shortage, with one of the key measures focusing on the long-term supply and demand factors at play. The city wants to play a active role in discussions on expanding university programs locally so that a sudden influx of foreign and domestic students does not destabilize the housing market at the start of each semester.

Take the first steps to resolve the crisis

One of the first steps local authorities will take to calm the local housing market is to proactively seek out suitable land and development options. A key factor here is that the city wants to focus specifically on student housing, rather than general housing.

This is because they try to separate the two markets, as people moving to Ghent long term or just looking for accommodation tend to have different requirements than students. Demands for student housing, for example, are shifting to shorter leases as many out-of-town and overseas visitors don’t stay over the summer.

At the same time, according to the Housing Report 2021, students themselves prefer designated housing rather than opting for the private market.

In this way, officials in Ghent are now offering support to people who own at least 1,000 square meters of land within a 10-minute bike ride of a university. The city wants to convince them to opt for the development of sustainable student housing on their land.

According to a press release, Ghent will offer them its know-how as well as a suitable project developer. They will also contribute to the development of a high quality design and serve as a central point of contact. In this way, the landowner and project developer would be guided to obtain a building permit as efficiently and easily as possible.