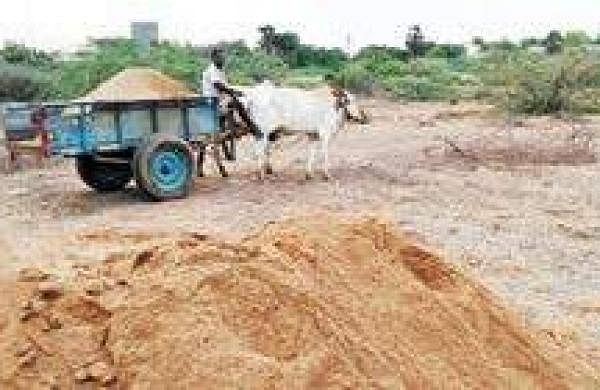 NAGAPATTINAM: A tractor carrying sand, which sped down near Nellukadai Street, reportedly hit a procession of school children campaigning for source segregation in households on Sunday afternoon. During the incident, a class 8 student suffered a broken leg.

Investigation revealed that the vehicle – carrying unlicensed river sand – belonged to Ward Councilor and CPI official V Sarafoji. He was later arrested for illegal transport of sand. According to sources, residents and passers-by rushed to the scene after the tractor rammed the student from Nambiar Nagar school.

A case has been registered at Velipalayam Police Station against Sarafoji and Neethikannan under the Mines and Minerals (Development and Regulation) Act. In addition, the driver was convicted of reckless driving and endangering human life. An enraged Sarafoji, accompanied by CPI officials, led a protest near the police station on Saturday evening.