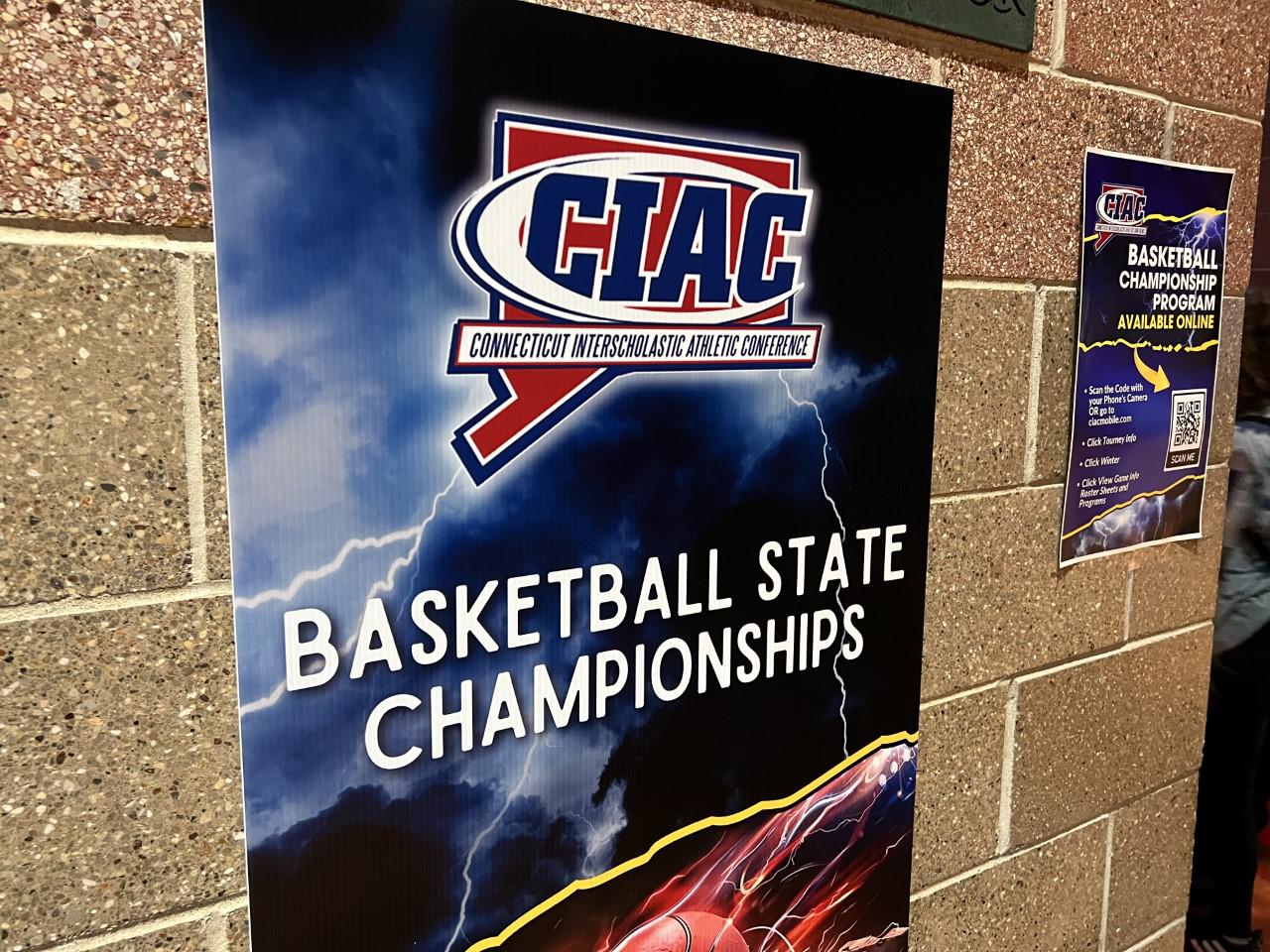 CIAC student-athletes allowed to use name, image and likeness

High school student-athletes who compete at CIAC schools can now monetize their name, image and likeness while maintaining their eligibility.

The change in language to include NIL in the Amateur Athletic Guidelines (Section 4.5.A.) of the CIAC Handbook was approved by the State Governing Body Board of Control for High School Athletics.

CIAC executive director Glenn Lungarini said the change was “enacted for immediate implementation on an interim basis” this winter and has since been approved for “full implementation”. He added that since this was not a rule change, approval was only needed by the BOC, not the entire principals’ legislative body.

Connecticut is one of 10 states to allow the use of NIL. Alaska, California, Colorado, Kansas, Louisiana, Nebraska, New York, New Jersey and Utah also allow NIL to be used, according to Opendorse, an NIL company that provides the technology to the athlete endorsement industry. Braly Keller from Opendorse first reported CIAC change.

The college sports landscape has changed in the past year since the NCAA Board of Governors approved a policy that allows student-athletes to sign sponsorship deals, hire an agent, and profit from themselves. Several states, including Connecticut, have also passed NIL laws.

Secondary students at CIAC schools will have similar opportunities, although they are meant to be on a much smaller scale and with some restrictions.

A student-athlete may benefit from the use of his or her name, image and likeness and be represented by an attorney or agent, subject to compliance with CIAC policy. Student-athletes will be permitted to participate in commercial endorsements, promotional activities, social media presence, and product or service advertisements.

“Student-athletes are prohibited from referencing, and will not use or authorize others to use, any logos, insignia or identifying marks of any member school, CIAC and/or any CIAC or member school event, game or championship at any NIL activity.

They will not be permitted to endorse or promote any third-party entities, goods or services during CACL School Team activities, nor wear the apparel or display the CACL logo, insignia or trademark. identification of a NIL partner during CIAC school activities.

So, for example, a student-athlete could be paid to appear in an advertisement for a local restaurant and/or for promoting that restaurant on their social media account, adhering to restrictions, such as name mention or name recognition. appearance of clothes with the school. logo.

Opendorse noted that Connecticut joins Kansas as the only states to outline banned products and services.