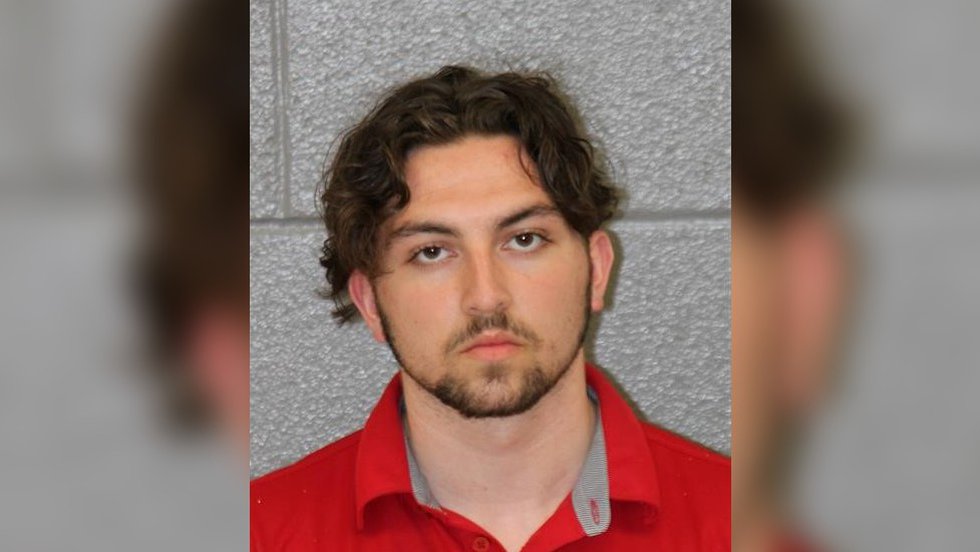 CHARLOTTE, N.C. (WBTV) — An 18-year-old student who was arrested and released for making threats against Bradford Prep School days before graduation, was taken back into custody Thursday by the Charlotte-Mecklenburg Police Department.

Jacob Lawlor was first arrested by CMPD on June 1, 2022 for uttering threats to the school via text message, but was released on $2,500 bond less than six hours later.

On June 2, Lawlor was taken back into custody and appeared in court as District Attorney Spencer Merriweather attempted to waive bail and have him wear an electronic monitor.

The prosecutor’s request to put him under house arrest was denied.

Lawlor will be held back until noon Friday so that Thursday night’s graduation can take place safely.

‘There are a number of limited circumstances in our statutes which do not permit magistrates to set conditions of release for criminal charges, ensuring that bail shall not be set without giving my office an opportunity to be heard’ , said DA Merriweather. “On the dozens of occasions this year when these laws have not been followed, we have repeatedly brought this to the attention of the judicial authorities responsible for oversight and requested, with mixed success, that the matters be reconsidered in public audience. Court officials have suggested some best practices to try to eliminate these occurrences, and we hope they will succeed. In the meantime, we continue to urge all judicial officials to obey the law.

Bradford Preparatory also released a statement stating that the CMPD has been very helpful and any further questions should be directed to them.