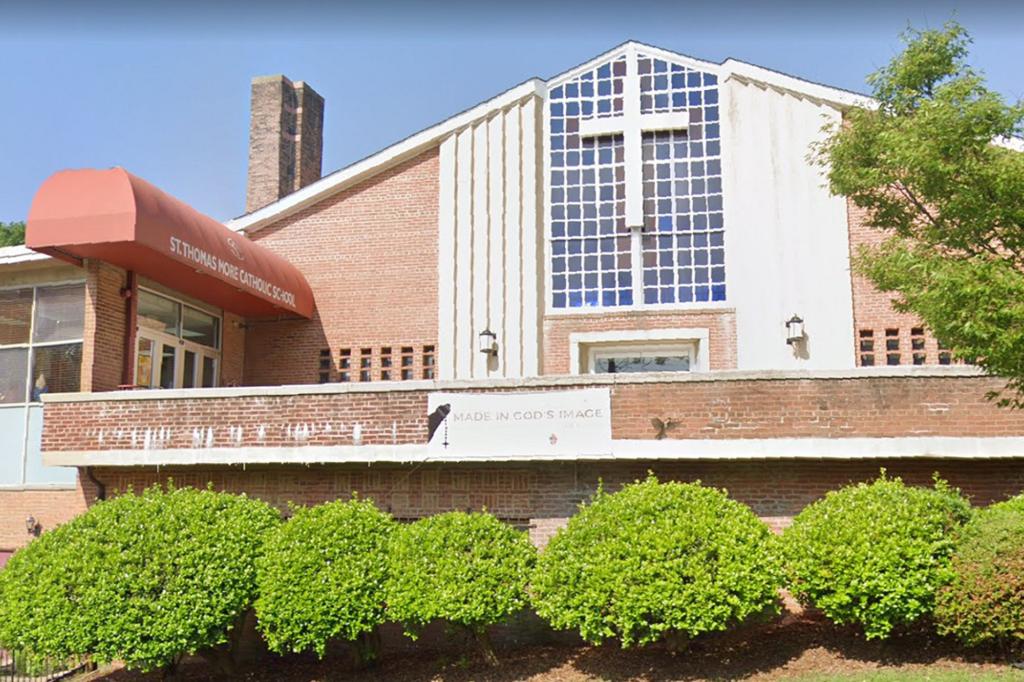 A former Catholic school principal in Washington, DC, will now spend more than two years behind bars after federal prosecutors convicted her of stealing at least $175,000 earmarked for student activities and services and using the money to purchase items such as luxury fashion items.

Bridget Coates, 49, of Falls Church, Va., was sentenced to 30 months in prison on Wednesday after pleading guilty to a wire fraud charge in April, according to the U.S. Attorney’s Office for the District of Columbia.

Coates, according to the prosecutor’s office, “was the principal of St. Thomas More Catholic School in Southeast Washington when her criminal activity began, in 2012, until she resigned in 2018. “.

“According to court documents, from June 2012 to December 2017, Coates devised a scheme to steal from the school’s Home School Association, a school-affiliated organization that supported student services and activities,” the official said. office in a statement. “As principal of the school, Coates had access to checks from the Home School Association and could use her discretion to pay expenses for school-related purposes only.

“Coates, however, betrayed the trust and authority placed in her and engaged in a pattern of purchasing personal goods and services with the funds,” the statement continued. “During the period, she wrote approximately 66 unauthorized checks and deposited at least $175,000 into her personal bank account.”

Prosecutors say Coates used the funds “to buy designer clothes from luxury brands and to help him qualify for a home mortgage,” among other purposes.

As part of his sentencing, Coates must serve three years of supervised release after his prison sentence and also “pay $175,000 in restitution to the Archdiocese of Washington and an identical amount in a judgment of forfeiture,” the office said. of the prosecutor.

A person who answered the phone at St. Thomas More Catholic School on Thursday told Fox News Digital that the school had no comment at this time.