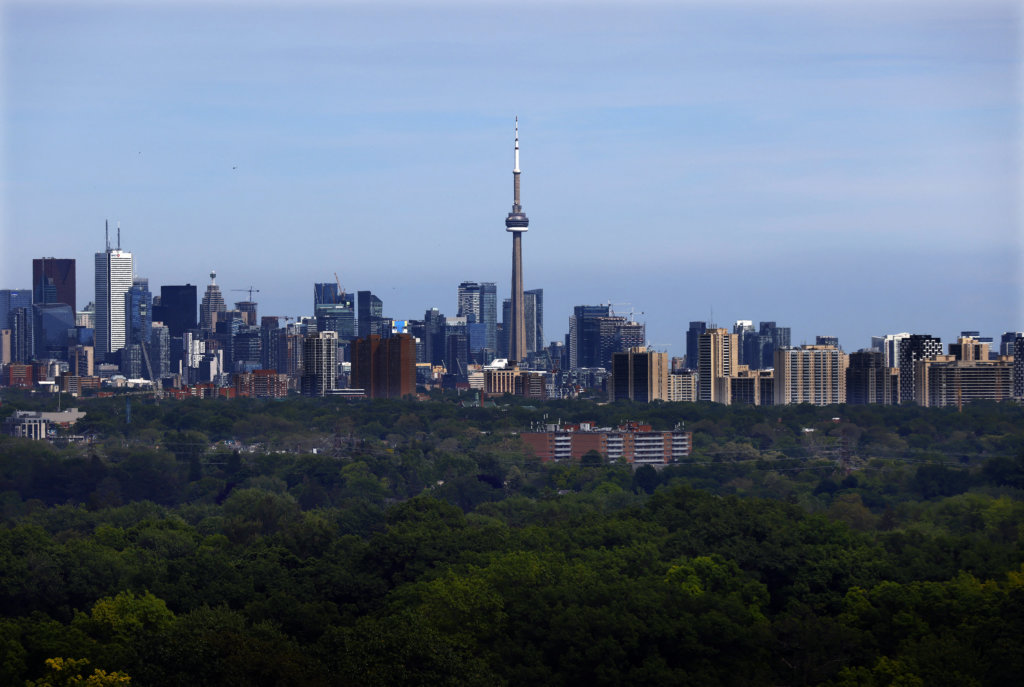 Studying in Canada is a dream for many international students. For some, however, the first hurdle that stands in the way of their study abroad dreams is the delay in obtaining a Canadian student visa or study permit.

Eleven Iranians are in limbo as their Canadian student visa applications have been delayed, with no end in sight. This has forced affected students to put their projects on hold, making it difficult to plan for the future.

I know someone who did his entire masters program in Nigeria.

She has been refused a Canadian study permit🇨🇦 4 times.

The funny thing is, she was the top grad student in her class.

So they celebrated with her as she watched online.

Canada🇨🇦 will humble you sha.

Speaking to The PIE News, Hediehsadat Mian said she had to postpone her studies at Polytechnique Montreal up to three times. She originally applied for a student visa in April 2021.

Mian was expected to begin her fully-funded electrical engineering program by fall 2021, provided there were no setbacks in her application. According to the Immigration, Refugees and Citizenship Canada (IRCC) website, the average processing time for a Canadian student visa application is 12 weeks.

However, she says that to this day, she is still awaiting a decision on her Canadian student visa application. Although she repeatedly contacted IRCC in her quest to receive updates on her visa application, she received generic responses.

The status updates range from his application going through a “routine background check” process to the department simply noting that it is unable to determine when the visa application process will be complete.

Mian told the portal that she aspires to be a good teacher and pursue her education at a prestigious university. With the ongoing delays in applying for a Canadian student visa, she is unsure what the future holds for her and other affected Iranian students.

#intled – Apparently student visa delays are not unique. Even Canada’s IRCC is now suffering from a months-long delay in issuing study permits to students who started their programs remotely from India during the pandemic. https://t.co/MDqAi7uHxF

While applying for a student visa, Mian had to travel to Turkey because there is no visa application center in Iran to collect biometric data from applicants. In 2021, Canada abruptly closed its embassy in Tehran following the severance of diplomatic relations with Iran.

This has forced Iranians, who make up 6% of applicants who need to travel to neighboring countries, to provide their biometrics when applying for a Canadian visa. For Iranians, the closest visa application centers are in Turkey and the United Arab Emirates (UAE).

Getting a Canadian study permit is expected to take 13 weeks, even during the pandemic. But some Iranian students say they wait up to two years and it costs them career opportunities.

Visa delays are not a new problem

Last year, Peiman Pour Momen had his offer to pursue a doctoral program at the University of Saskatchewan withdrawn after being forced to postpone admission three times. At the time, he had been waiting 18 months for his Canadian student visa.

“I’m devastated. I’ve wasted 18 months of my life and there’s still no end to this nightmare,” Momen told the Toronto Star.

As of September 2021, no less than 3,200 Canadian student visa applications submitted by Iranians were awaiting approval. Long processing times not only caused frustration among applicants, but also high refusal rates.

Some PhD candidates have even reported developing stress-related illnesses due to visa uncertainties — including autoimmune diseases, acute stress disorder and weight loss.