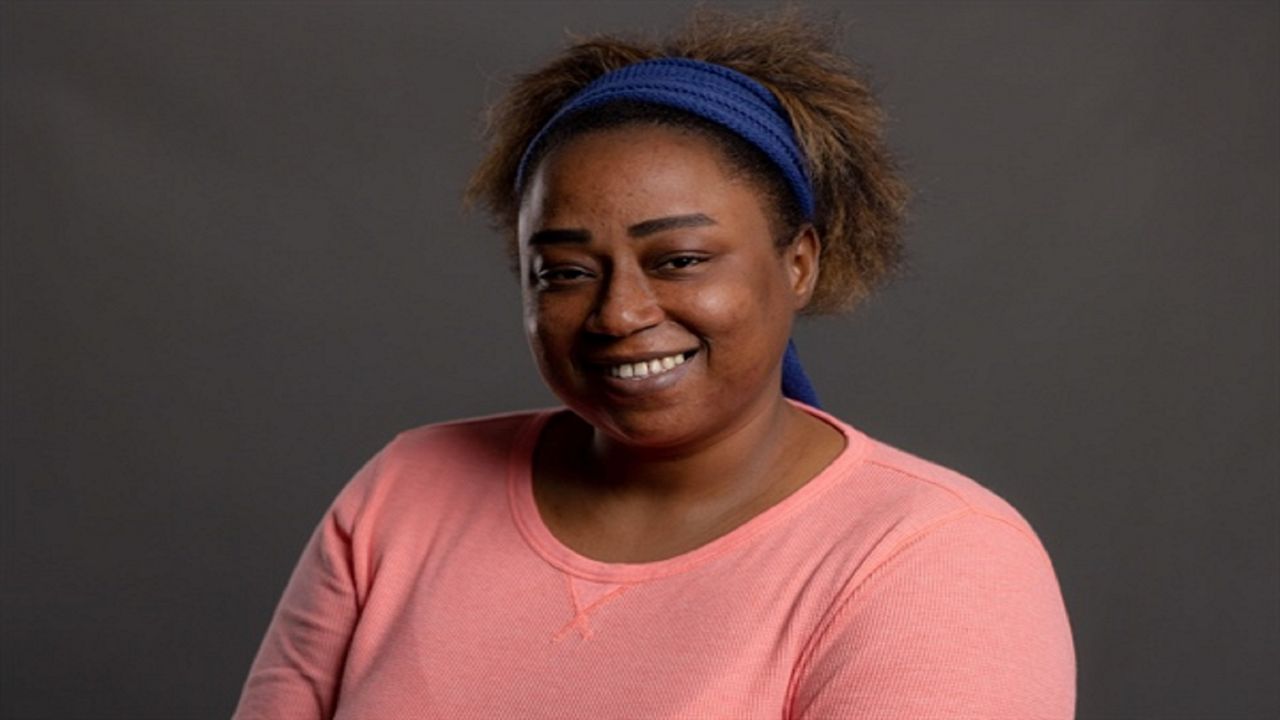 A student turns a bad experience into a career choice

She felt the nervousness one would expect when she was greeted at the human resources office for the job interview.

But Marima Diallo knew that the obstacles she had to overcome were higher than most.

“As soon as I start talking, the first thing people ask me is, ‘Where are you from?'” said Diallo, from Guinea in West Africa. “So I knew there might be a problem, but I didn’t know it was going to be like this.”

This, according to Diallo, is what “that” was.

“She first asked me what my name was, to make sure it was really me and all that,” Diallo said. “And then she didn’t even ask me a single question about my background for the job.”

The position was for a cashier.

“She started by asking me if I had a work permit,” Diallo said. “I said no.’ And then she asked, “Are you an American citizen? And I said, ‘No.'”

At that point, Diallo said, the human resources person interrupted the interview because she believed Diallo did not have the proper documentation and showed him the door.

But when they reached the door, Diallo had something to say.

“I’m like, ‘You didn’t ask the right question. What kind of document do I have?'” Diallo said. Before walking through that door, I said to him, “I’m a permanent resident of the United States. If you had asked me what kind of document I had, instead of assuming I was undocumented, I would could have told you.

Diallo’s experience, according to Mary Schils, director of the human resources program department at the FVTC, was not new.

“Unfortunately I would say a bad experience is definitely not what I hope to be common, but unfortunately it’s not unheard of,” she said.

Diallo said she was already embarrassed by her accent and her ability to communicate effectively, and wondered aloud if she could find work here. Then his mother sat him down for a tete-a-tete.

“She said, ‘You’ll have these things during your career or at some point in the United States because it doesn’t matter, even if you got your citizenship today, you’ll still be someone they see. like someone who’s not from this country.’” Diallo said of his mum. at some point. So what you can do is take that into account and try to do your best to overcome your fears by talking to people.

Diallo’s mother told her she had to try again. Diallo did, and she got a job. But she had a much bigger goal in mind. She wanted to go to college and wanted to pursue a career in human resources. She opted for FVTC because it suited her financial situation. Then she spoke with Schils and when she left her office that day, her passion was born.

Schils said it’s the employer’s responsibility to know the HR laws or hire a company that does. She said from her experience that people are drawn to the pitch for the same reason Diallo is.

“A number of students will say, ‘I chose this career because I went through something as an employee that wasn’t good and I know we could or should do better. do,’ she said.

As unpleasant as this interview was, Diallo was grateful that it had taken place.

“I’m absolutely happy it happened,” she said. “Because if that didn’t happen, I still wouldn’t know what career I want. For this reason, I chose HR and I intend to pursue a career in HR. Because since I ‘started taking courses in HR, I love it every day.’

Diallo understands that she may encounter a similar situation one day and knows how she will proceed.

“Don’t assume someone is undocumented or a criminal or anything like that,” she said. “Just ask the question, or if you have to do a background, do a background. Try to find the right answer instead of guessing, because that’s what hurts the most.”