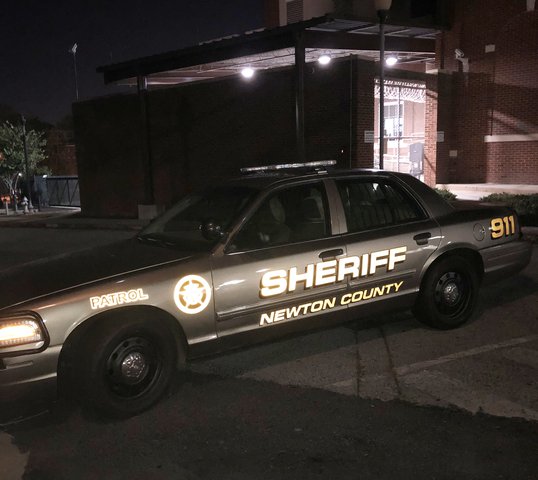 COVINGTON, Ga. – A Newton County student could face a range of penalties after allegedly punching a teacher in the head so badly she had to see a doctor recently.

An adult and 13 child witnesses saw the student hit the fifth-grade teacher on March 11 at Fairview Elementary School in west Newton, according to an incident report from the Newton County Sheriff’s Office.

The victim told school resource officer Mark Hegwood that she wanted to file a complaint in juvenile court against the student.

Spokeswoman Sherri Partee said the Newton County School System (NCSS) was “aware of an incident involving a student and a teacher that resulted in the teacher seeking medical attention.”

“The situation was reported to law enforcement and the student was disciplined for violating the student code of conduct,” Partee said.

The NCSS Student Code of Conduct for Elementary School Students, posted on the district’s website, states that Section 39 of the code, titled “Physical Violence Against an Employee of the School System”, defines the offense as violence against employees – including people who are employed by other agencies and under contract with the school system.

If charged, the student must receive a suspension of at least 10 days from school and be remanded to a formal hearing, the Code states.

“If the case is found to involve physical abuse, the hearing officer will submit his findings and recommendations to the Board of Education for sentencing in accordance with GA 20-2- 751 (state law),” he said.

A student found guilty “shall be expelled for the remainder of the student’s eligibility to attend public school” — although an alternative education program may be permitted, the Code states.

It also allows the board to allow students through eighth grade to re-enroll in Newton County schools for grades 9 through 12.

In addition, the board may permit a pupil up to sixth grade to enroll in Newton County schools on a date the board “deems appropriate”.

“Students who repeatedly violate the various rules and regulations may be subject to more severe disciplinary action than the provision specified for the individual offenses committed, up to and including suspension for a formal hearing and possible suspension or expulsion. long-term.”

2022-03-25
Previous Post: How the Virtual Queue Transformed Student Services at SPCC |
Next Post: Revenu Québec offers student jobs that pay up to $26.96/hour